In recent years, Microsoft's Surface team has made quite good achievements in the field of hybrid PCs. Whether it is Surface Pro, Surface Book, or the latest Surface Studio, Apple has made Apple feel like a pin. So can Surface Phone smartphones, which are also Surface series, continue the glory of the Surface family? 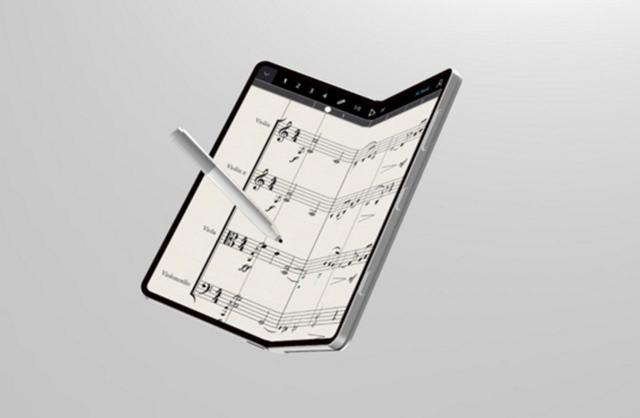 This concept design has a separate foldable screen with a very narrow bezel, combining the two concepts of foldable screen and full screen. The concept video highlights the appearance of Surface Phone as a "phone" and demonstrates a series of operations similar to Windows Phone. Let's enjoy it together.

Surface Phone does not seem to use a flexible screen design, and Samsung, ZTE and other companies have different folding screen phone concepts. At the same time, the embarrassing problem that the information cannot be displayed in the middle of the folding screen mobile phone is solved. At present, if you want to experience a folding screen phone, the first dual-screen folding phone ZTE Axon M may be a good choice for you. 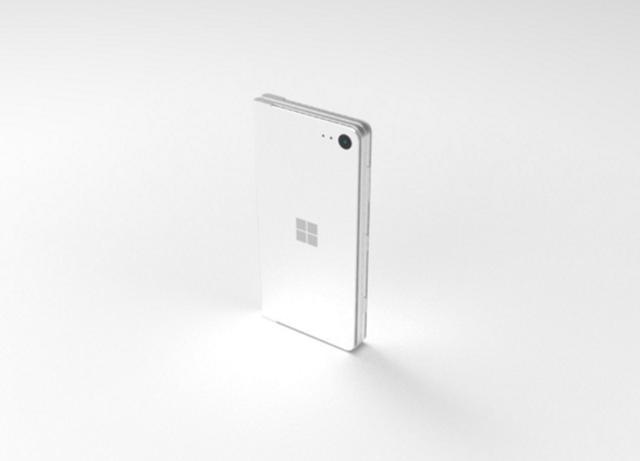 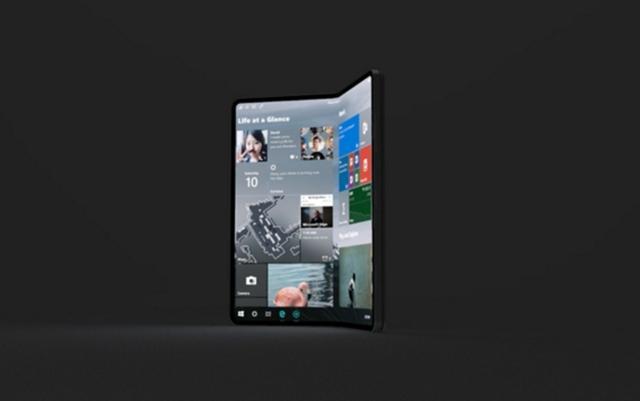 It is worth mentioning that Huawei and China's largest screen maker BOE will jointly release a new generation of 8-inch foldable phones.

Regarding BOE's flexible OLED panels, there have been three 6-generation flexible OLED production lines under construction and planning, and they are equipped with the most mature equipment in the industry. The goods are applied to Huawei's luxury version of Porsche phones.