First dual-track periscope structure, OPPO Find X is designed to be the most beautiful flagship phone without openings

First dual-track periscope structure, OPPO Find X is designed to be the most beautiful flagship phone without openings

Now that mobile phones have entered the era of full screens, many new machines will gradually expose the front face design when they are released, mainly to give users a certain surprise on the screen ratio. However, most consumers currently look at the opening design of the front face of the mobile phone. The more openings, of course, the more troughs, especially for people with dense phobia, which is definitely the most uncomfortable. Although the technology has been greatly upgraded, it seems that the handset, sensor and front camera are difficult to avoid. Of course, there are also mobile phone manufacturers with strong technical strength to solve this problem this year. 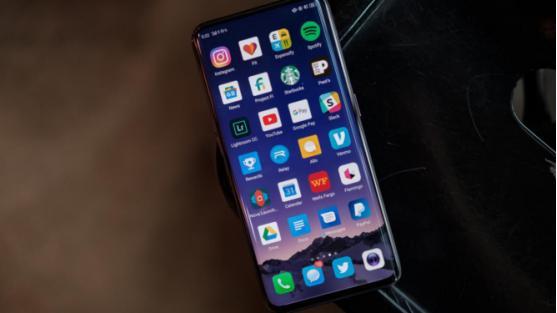 The previous two days, OPPO released a new flagship phone OPPO Find X in the Louvre in Paris, this phone can be said to be very good in all aspects. Especially in terms of appearance design, it can be said that it has adopted no opening design. This should be the world's first mobile phone without opening design. OPPO Find X's new product form breaks the public's traditional perception of the appearance of the mobile phone. 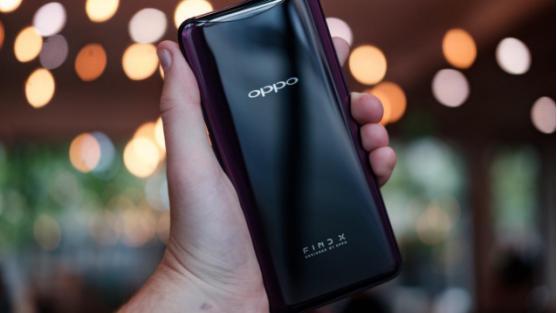 In terms of value, it has always been the highlight of OPPO mobile phones. Both sides of OPPO Find X use 3D glass. The reflection of the curved surface makes the light and shadow of the fuselage softer. Because there are no openings on the front and back, the body is pure and simple, and it fully meets the contact of the palm in the hand, which has a natural comfort. OPPO Find X not only breaks the current embarrassing situation of serious homogenization of mobile phones, but also brings a better feel, but also makes OPPO mobile phones even better. 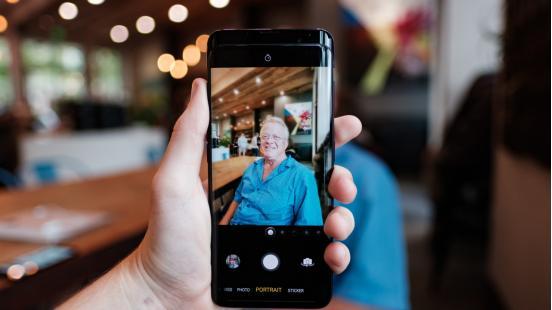 Of course, the reason why OPPO Find X can achieve a non-porous design on both the front and the back is mainly because the dual-track periscope structure is used, which integrates components such as front and rear lenses and 3D structured light on this structure. Pure oneness, rising when necessary to bring a scientific and technological experience, there is a "spiritual beauty" between rising and falling. Because of this design, OPPO Find X brings unlimited possibilities on the full screen, and the screen ratio has reached a record high, reaching 93.8%. It is currently the flagship mobile phone with the highest screen ratio. 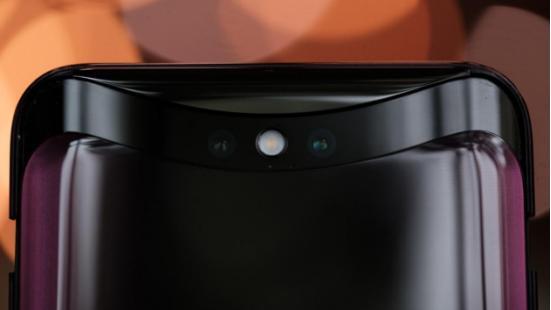 This time, OPPO Find X also uses a new technology that brings O-Face 3D structured light. This is a new technology released by OPPO not long ago. It constructs a 3D model of the user's face by projecting 15,000 recognition points on the human face. Recognize the face and complete the unlock. The security level is 20 times higher than the fingerprint. It is also because of this technology that OPPO cancelled fingerprint recognition. Moreover, this technology also supports the function of Alipay payment. In terms of Android phones, OPPO has led the industry. 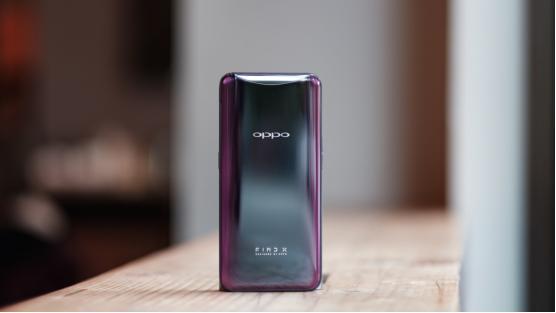 OPPO Find X uses a hyperboloid flexible screen, the screen display will be more prominent, and the screen jumps on the screen. Each frame on the four sides of this screen has been made as narrow as possible. With the COP flexible screen packaging process, it is really very stylish and beautiful. And this time OPPO also strategically cooperated with Lamborghini, which shows that OPPO's pursuit of the ultimate brand concept is the same as Lamborghini. This has done more with less for OPPO's international visibility and influence.

Of course, OPPO Find X also has advantages in taking pictures, systems, and flash charging. It can be said to be an excellent flagship phone. The international version has now been released, but for domestic consumers, the national bank version may be even more expected, which will be released on June 29, and may bring us more unexpected surprises, we will wait and see.