A few years ago, domestic smartphone brands preferred to gather together to release new products in August-September, with the intention of "sniffing Apple iPhone". However, it turns out that the new products from September to October are indeed full, and they also bring new technologies and concepts of "intergenerational", so the four new giants "Huami OV" will not choose to release flagship products at least in August . The upcoming September and October, these four flagship phones are indeed very strong. 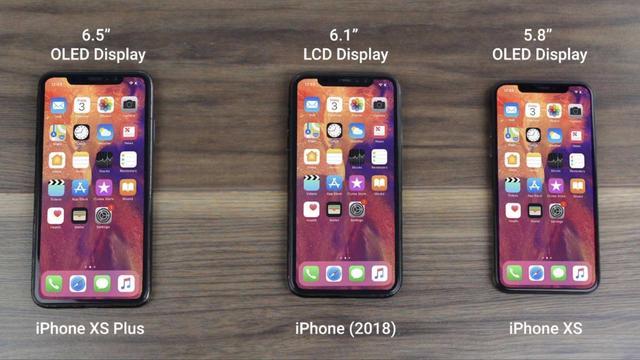 The iPhone XS / iPhone 9 is definitely an update of the iPhone series. At present, the speculation about a new generation of Apple phones seems to be limited to appearance speculation. As for what kind of technological breakthrough Apple will bring this time, it is unknown. It is reported that the new generation of iPhone will launch LCD material screen "civilian version", starting price is expected to return to 4,299 yuan starting, then 4K-9K price competition will certainly be greatly affected.

Samsung Galaxy Note 9, the annual flagship product, will be released in the US on August 9, but the National Bank version will still be delayed until September. Although Samsung ’s smartphone market share in China is not very good, the greater significance of the Galaxy Note 9 is to provide new technical ideas, screen quality and various unknown technological surprises. It can be said that it is one of the leaders in the mobile phone industry. Stepping back 10,000 steps, the screen, memory and camera module used by Samsung Note 9 will become the source of supply for many domestic mobile phones in 2019.

Huawei Mate 20 as the "blood" of domestic chips, Huawei Mate 20 will appear with the Kirin 980 chip. After perfecting the GPU Turbo technology, the combination of the current Kirin 970 plus NPU artificial intelligence chip is actually at the upper level, and the new generation of Kirin 980 will definitely have a surprise. In addition, the powerful shooting capabilities of Huawei P20 series will also be integrated into the Mate series. It is believed that Huawei will become more powerful at the price of 3K-6K. 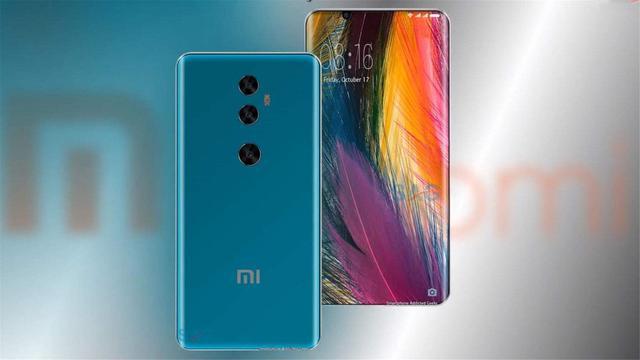 Although the size of        Xiaomi Mi MIX3 is still huge, the charm of Xiaomi Mi 8 and the first three quarters of 2018 is indeed insufficient. Xiaomi will definitely exert its power in this heavy Mi Xiaomi MIX3 product, perhaps because energy is used for this. The first release of the Snapdragon 855 processor + vivo NEX-like telescopic lens + chin-free full screen + under-screen fingerprint + 3D structured light will be the work of Xiaomi's annual technology peak, and its price will still be extremely affordable. 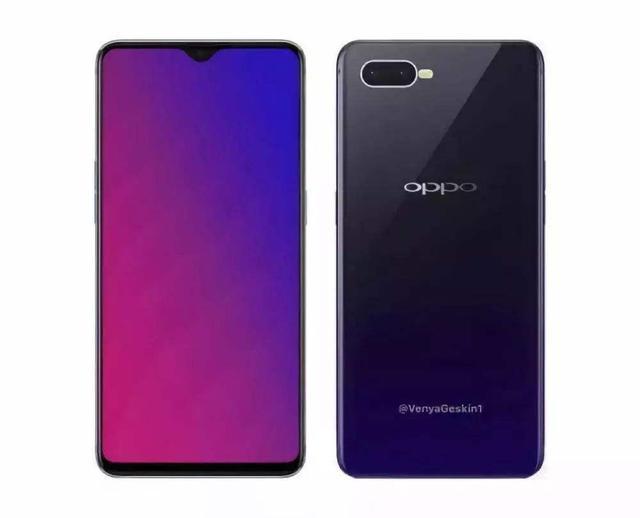 Egg: OPPO R17 / vivo X23 Although these two are not true flagship products, their sales and audience are indeed huge. These two phones will be equipped with Snapdragon 710 processor at the same time. The appearance design can refer to the new F series of OPPO that has been exposed overseas: Liu Haiping replaced with a compact beauty tip. These products will appear one after another in September-October, and several recently released "new phones" will indeed soon become "previous generation products".