In the just past 2017, the mobile phone industry experienced another round of realistic and brutal shuffling. In this year, Lenovo ’s sub-brand ZUK withdrew from the mobile phone market, LeTV ’s mobile phone brand name has survived, HTC resells the mobile phone business, and MediaTek has abandoned the development of high-end mobile phone chips. These brand manufacturers have their own sadness and helplessness. 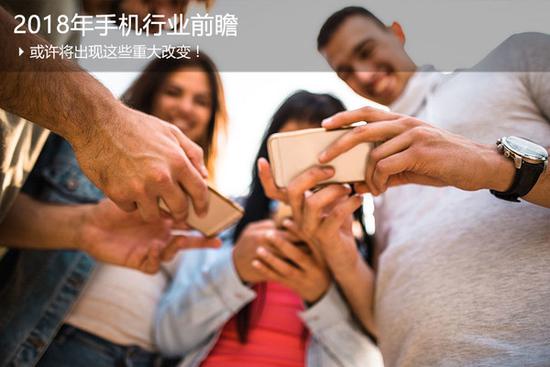 At the same time, Apple introduced the most aggressive iPhone X in history, Huawei brought the world's first artificial intelligence chip Kirin 970, Samsung released the flagship mobile phone Note8 with full-view curved screen, and Qualcomm achieved the world's first 5G data connection. After a period of ups and downs, reorganization began and a new leap was achieved. Compared with the two, we can see that the mobile phone industry is fiercely competitive, and replacements are becoming more frequent. 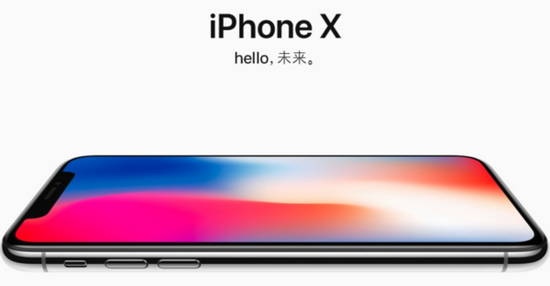 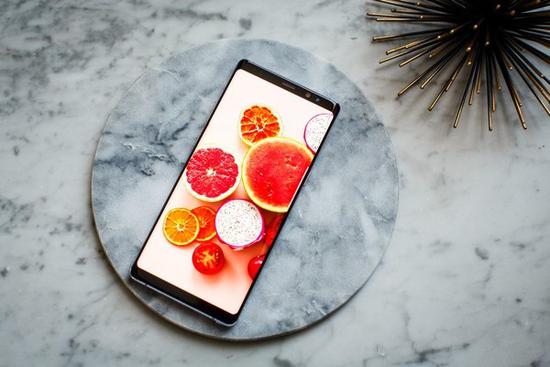 Second, component costs are rising. Due to the pressure from the supply chain manufacturers, the prices of components such as chips, memory and display screens have continued to rise, and shortages have occurred in tight supply. The increase in the cost of mobile phone purchases has also caused the price of mobile phones to exceed the previous level. 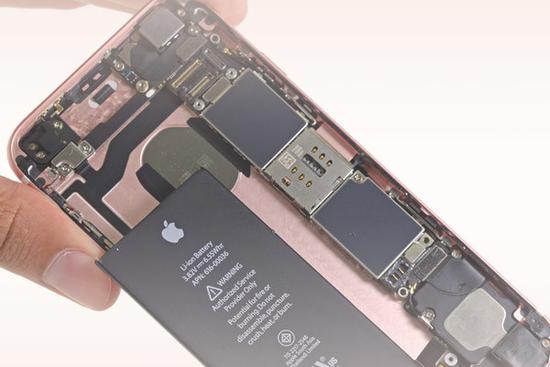 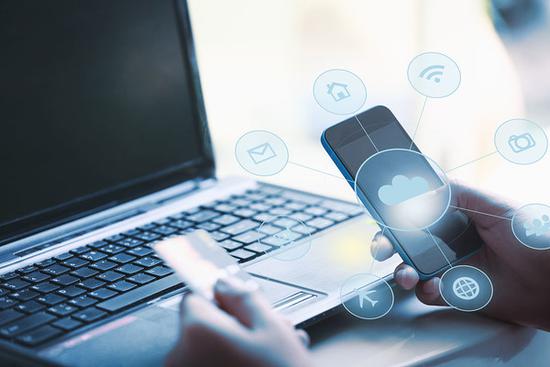 4. The commercialization of 5G technology is accelerating. With the efforts of manufacturers with deep knowledge in communication technologies such as Qualcomm and Huawei, 5G research and development technologies have continuously made new breakthroughs. Qualcomm had previously predicted that the first 5G mobile phone would be launched next year. From the current considerable situation, 5G technology has reached the final acceptance stage from commercial use. 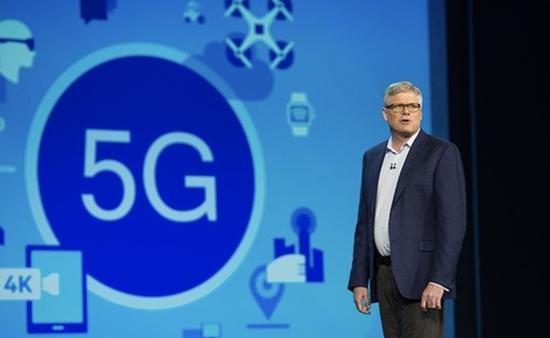 It can be seen that the mobile phone market today has shaken off the chaos of the chaotic price war earlier, and has begun to seek new breakthroughs in quality and technology. New markets such as glass bodies, dual-camera lenses, and full-screen displays have emerged. guide. 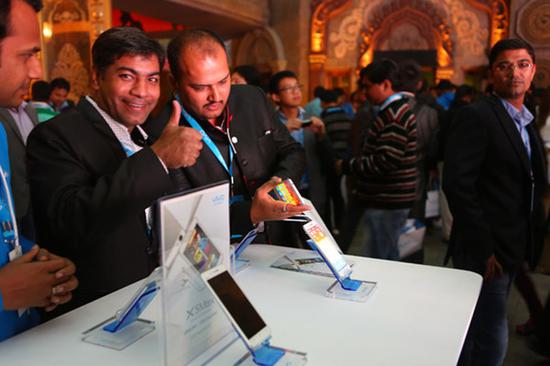 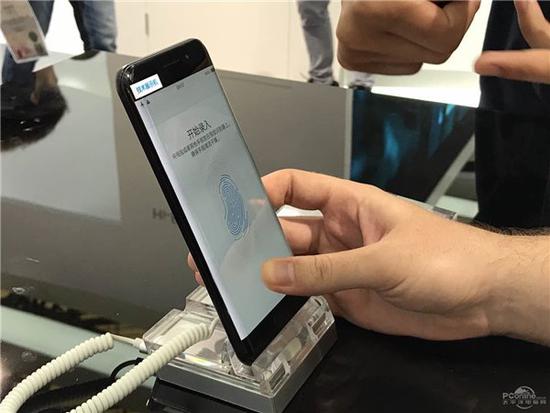 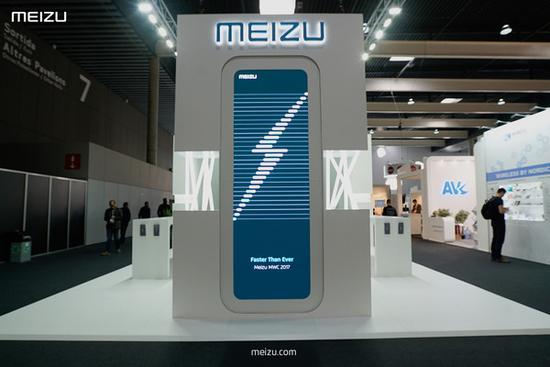 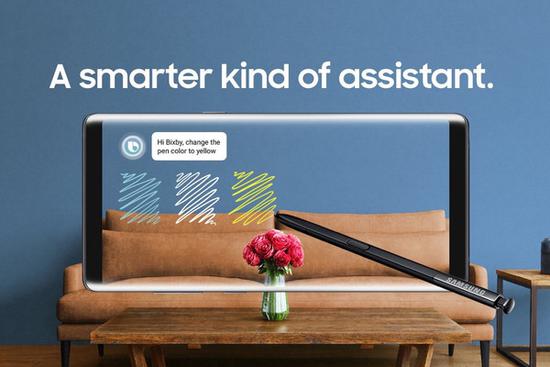 2K screen display, 18: 9 full-screen design, dual camera photography, these technologies appeared not just to take good pictures or display effects so simple. The upgrade and improvement on the hardware provides more possibilities for the mobile phone in daily use.

It is believed that in the future, with the development of artificial intelligence, voice assistants, AR augmentation technology, and smart recognition of mobile phone photos will also have more innovative performance, and application interaction will also have a lot of market potential to be tapped.

Write at the end

For some second- and third-tier mobile phone brands, how to ensure that they keep pace with the industry in the new year and are not eliminated by the market, then this year will be a critical adjustment phase. For mobile phone manufacturers currently in the forefront of the industry, how to continue to maintain the competitiveness and characteristics of their products in the future and continue to lead the market, this year will also be a sufficient storage cycle. 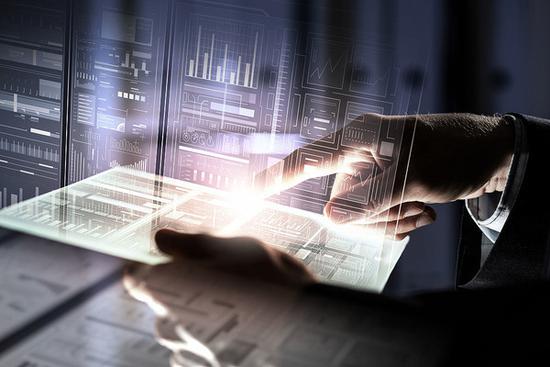 From a technical point of view, full-screen, artificial intelligence and fingerprint recognition under the screen will be the focus of in-depth exploration and development of the mobile phone industry this year. From the perspective of the overall market structure, the top mobile phone brands will further divide the market share, leaving the development space for other second- and third-tier mobile phone brands is getting smaller and smaller.

With the continuous development of artificial intelligence technology, we can see that domestic mobile phone brands are also rising simultaneously. Grasping the industry vent well will affect the survival of the enterprise. I also hope that all mobile phone brand manufacturers will do well in 2018, after all, opportunities are only reserved for those who are prepared.