All the highlights about the new iPhone are here

All the highlights about the new iPhone are here

September is n’t just getting colder in the morning or evening. The students are starting school. We are about to usher in the annual Spring Festival Gala of the tech industry-Apple's Autumn New Machine Launch. The appearance of the new iPhone every year always affects our heart and "kidney".

Recently, online cafes have been leaking photos and speculative names of the latest generation of iPhones, which are really different. Now that the new machine is about to be released, the author collects and summarizes the representative speeches that have been circulated before, and makes reasonable guesses about their possibility, I hope to give you some reference.

iPhone X will usher in an upgrade, plus an S in the name

There are rumors that last year's iPhone X will get "plus S" update, which will be the first update since the iPhone 6S in 2015. The iPhone XS is expected to be more of an iPhone X enhancement than a dramatic subversive redesign.

This means that the most exciting aspect of the new iPhone may be the faster processor (which is rumored to be Apple's new 7nm A12 chip), the addition of 4GB of memory, and some camera improvements.

Apple may also hide some more novel features on the iPhone XS, similar to the introduction of voice control on the iPhone 3GS, Siri on the 4S, Touch ID on the 5S, and 3D Touch on the 6S. 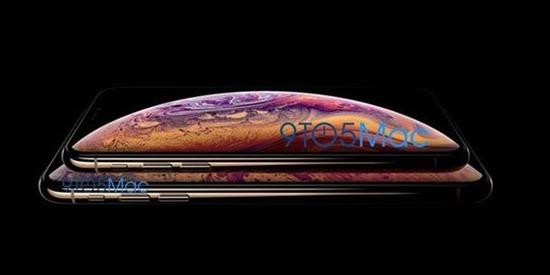 iPhone XS? PLUS ? MAX will join the Apple family

In addition to the regular iPhone XS (which will reportedly be similar to the existing 5.8-inch iPhoneX), Apple is said to be working on a larger 6.5-inch iPhoneXS, which will be the largest model on the iPhone.

Generally speaking, Apple usually uses "Plus" to distinguish larger phone model variants, but it is rumored that it will most likely be called iPhone XS Max.

If Apple follows the usual routine, the iPhone XS MAX may be similar to the XS in terms of specifications and functions. The difference may be that the battery is larger, the memory is larger, and there may be some additional camera function improvements.

Apple abandons lightning all to USB-C interface? Let's wash and sleep! However, the second kind is very possible. After all, there are news a few days ago that Apple has opened a third-party USB-C to lightning fast charge line authorization, so the charger configuration in the phone box is still very likely.

For many years, iPhone fans have hoped that Apple can equip its iPhone with an "Apple pen" to meet various needs such as office work. With the iPhone XSMax and its large 6.5-inch screen, it is getting closer to the size of a tablet computer, they think that Apple is no longer in the future with a pen for the new iPhone.

Just like the trend of smart phones in recent years, Apple no longer produces small mobile phones (except for iPhone SE, which was released in 2016). But SE fans still miss the same slim shape as the iPhone 5 and the 3.5mm headphone jack.

Therefore, there are rumors that Apple will provide an upgraded version of SE again, which can have better specifications, and may even have a larger redesign. It will also add some new features, such as a display without a bezel and the same small size. Wireless charger.

The time for Apple's autumn conference is approaching, and the face of the new iPhone is gradually becoming clear. A trillion-dollar company with a market value is very different from the mainstream flagship Android phone in terms of product design. The new iPhone still seeks stability. The main upgrade is reflected in the operating system, configuration and performance.

Not learning others, there are some choices, although it seems that Apple is still the unfashionable, maverick apple, but in fact, with the emergence of domestic mobile phones in the past two years, Apple's new product launch conference is a "gossip" ? Less and less, and this time the expectations are not too high. 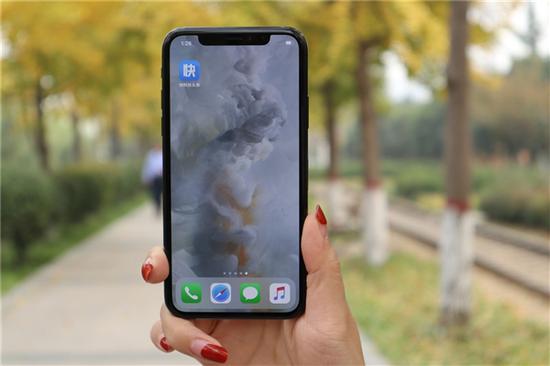