In a recent media interview with Huawei ’s Yu Chengdong, he talked about the recent performance of Huawei ’s products and the direction of future plans. He learned that Huawei will soon release an ace product: folding screen phones. I want to make the screen bigger. He said that users still ca n’t do without the computer, because the screen of the mobile phone is too small, and there is a gap between the performance and the computer in all aspects. It seems that it has been solved now. Don't wait until next year. Huawei's folding screen mobile phone is coming soon. 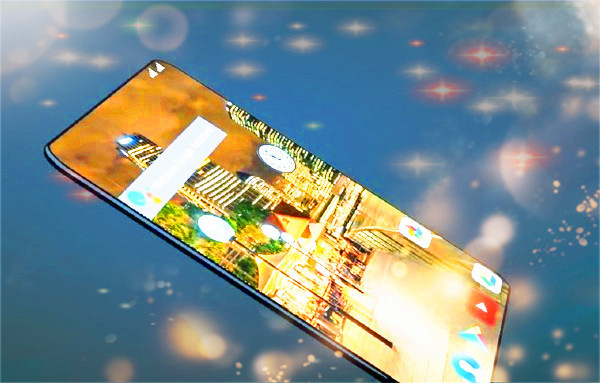 Huawei ’s folding screen phone is very good. The first folding screen phone was not built in conjunction with Samsung, but was jointly produced with the domestic BOE company, because BOE ’s electronic product screen production level has reached the world's top level, maybe It is possible to be on par with Samsung. BOE released a new generation of bendable and foldable screen products in June. This may be the screen on Huawei folding screen mobile phones. According to statistics, this screen can be folded up to 100,000 times and has a long service life. From two years to three years, all the performances shown are very good. 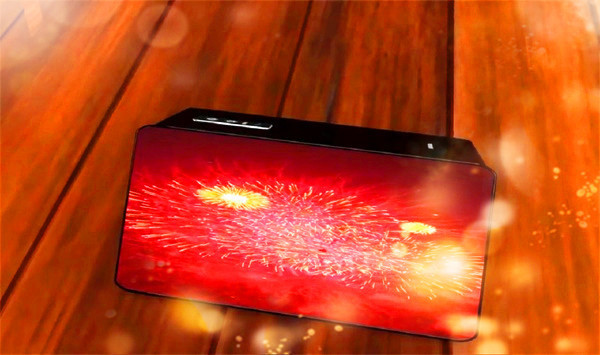 This folding screen phone looks like a book opening and closing design. The middle of the two screens will be connected by a rotating central axis to make folding more convenient. The thick leather case is used to enhance the protection of the product. Very practical and very user-friendly design. The processor should use HiSilicon Kirin980, which will increase the competitiveness of this product with performance. The operating memory configuration may also increase to an oversized 10GB, and the fuselage memory will be upgraded to three grades such as 256G / 512G / 1024G. . 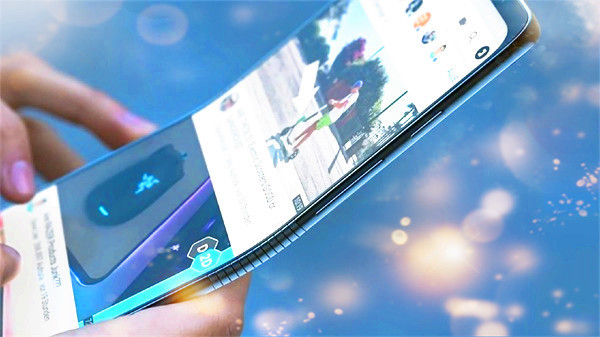 The camera section has not yet known the specific configuration, and a five-lens configuration with rear three cameras and front dual cameras should be used. The large screen will consume more power, and battery life is also a point to pay attention to. This product may use dual battery technology, and the total battery capacity will be as high as 9000mAh. It is said that this product may not be able to keep up due to technical problems in a certain series, and can only be supplied in limited quantities for the time being. Not only is Huawei's folding screen phone, Samsung's folding screen phone-Galaxy X, this product has also been exposed online.

The appearance of this product is similar to that of Huawei's folding screen mobile phone, but there is a separate screen on the surface of the leather case. From the exposure picture, the two screens are operated by the same system. When the screen is displayed, the outer screen will be temporarily suspended. When the screen is closed, the outer screen will light up again. This will improve the operability, but the power consumption of the two screens will increase exponentially. A charged battery will increase the weight of the fuselage. I wonder what technology Samsung will use to improve this problem? Let's wait quietly for the release of Samsung Galaxy X. 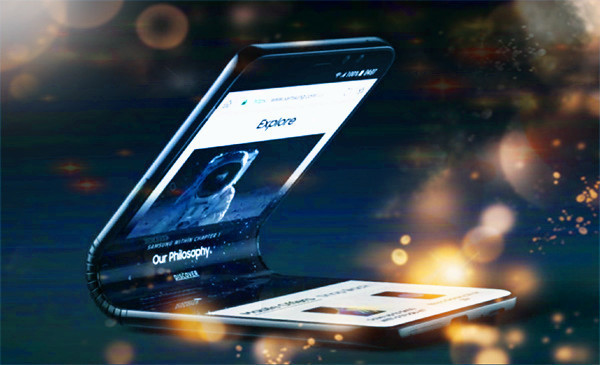 These two folding screen phones will lead another trend. At the same time, Huawei and Samsung will grab a starting position. This is an opportunity to enter the field of folding screens. You must go for a fight and see who can. By releasing this folding screen product before the end of the year, anyone can seize the opportunity. The iPhone also has related plans, but it must be at least half a year behind. Huawei and Samsung are already ahead, and I do n’t know how the iPhone responds. The price is still a predicted price, but the industry believes that the starting price will not be lower than 8000, the top version is even as high as about 12,000, and Samsung ’s mobile phone will be more expensive, the starting price will be more than 10,000 yuan, these two folding screen phones I don't know what everyone thinks?