Check category

Your present location：
Homepage
关于我们
>
News
>
Industry Information
>
Take a look at the hottest all-round large-screen mobile phones now, and there must be one for you!

Take a look at the hottest all-round large-screen mobile phones now, and there must be one for you!

Take a look at the hottest all-round large-screen mobile phones now, and there must be one for you!

With the development of the mobile phone industry, the color of the fuselage is getting more and more stylish, and the screen of the mobile phone is also tending to be maximized. At the same size as the previous fuselage, due to the advanced production technology , the screen ratio is constantly increasing. Even the screen ratio of some mobile phones has reached more than 90%. Large-screen mobile phones have a comfortable visual experience when watching movies, reading e-books, and playing games. What are the more popular full-screen large-screen phones today? Xiaobian summarized a few good full-screen mobile phones recommended for everyone here, which one is right for you? The theme of the vivoX23 with the theme of "Super Wide Wide Angle Discovering More Beauty" is 6.41 inches, the screen ratio is 19.5: 9, the resolution is 2340X1080, and the unique drop screen design makes vivoX23 achieve an ultra-high screen ratio of 91.2%. In the configuration, the vivo X23 is equipped with a Snapdragon 670 processor. The entire system is equipped with 8 + 128GB large memory as standard. It runs Android 8.1 and supports screen fingerprints and 22.5W fast charging.

In terms of shooting, vivoX23 uses a dual-core front 12-megapixel camera, a rear dual-core 12-megapixel standard lens + 13-megapixel wide-angle camera combination, and supports autofocus and AI beauty. In terms of colors, Phantom Purple, Phantom Night Blue, Phantom Red, Fashion Purple and Fashion Orange are used. For the popular gradient colors this year, vivo's design can be said to be a bold combination of fashion and technology. OPPO Find X is a very high-value mobile phone. The 3D laminated streamer point technology perfectly renders the gradient color and 3D arc on the back of the fuselage. The unique artistic beauty is highlighted in the flow of light and shadow. The most beautiful phone. The most characteristic is the slider camera design pioneered by OPPO Find X, which perfectly hides the camera in the fuselage. 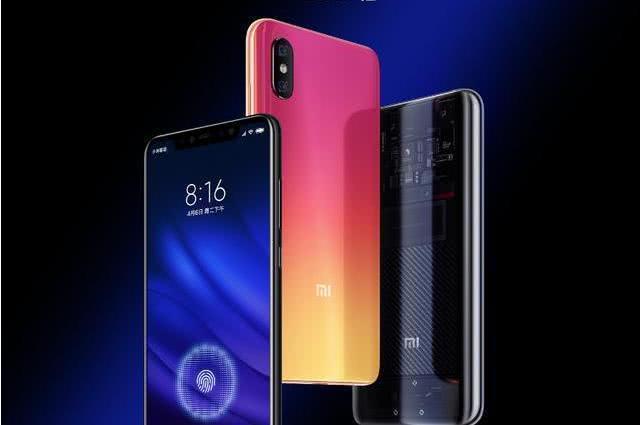 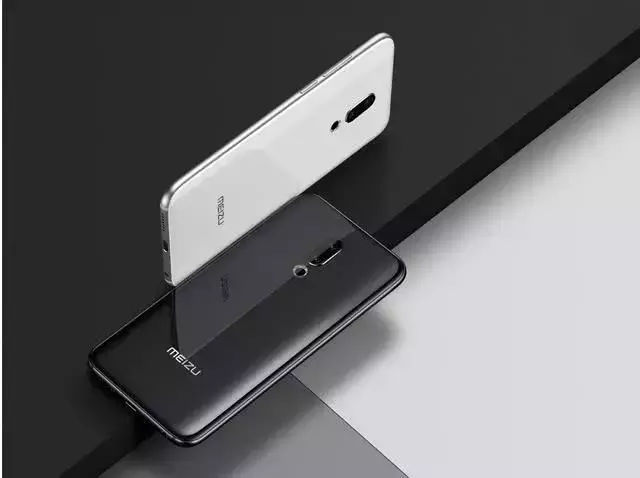 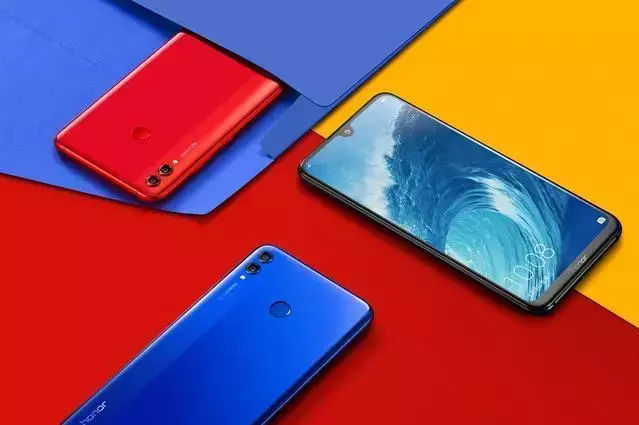 Speaking of a full-screen large-screen phone, we have to think of the Honor 8X MAX released some time ago. The 7.12-inch pearl screen gives the Honor 8X MAX the title of "screen fighter". Because of its flagship packaging process, the Honor 8X MA reaches It has a very narrow border, the screen ratio reaches 90.05%, and the screen has a high resolution of 2244 * 1080. The double texture stitching design of the back shell glass material also adds to the mobile phone's sensory stimulation, in addition to the previously launched magic screen. In addition to night black and charm sea blue, the latest appearance of charm flame red is like a burning flame, the extreme warm red directly stimulated the public's eyes.

Summary: The above-mentioned comprehensive large-screen mobile phones are excellent both in terms of appearance and configuration, and netizens have also praised these mobile phones constantly and are very popular. The price of mobile phones is also between high and mid-range. I believe If you want to choose a full screen phone, there must be one for you!