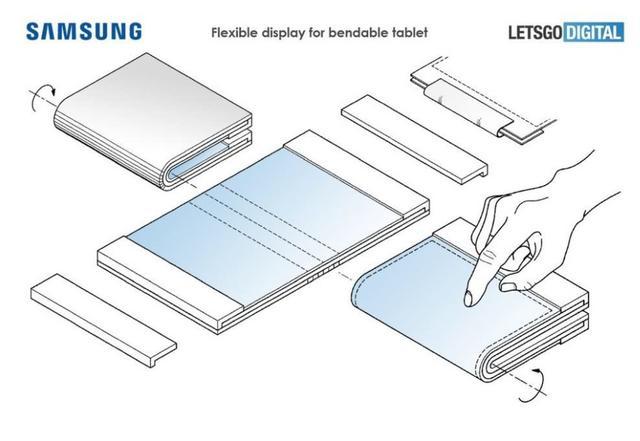 At present, according to the news given by the foreign media GSMARENA, Samsung's report shows that the model of this folding screen phone is determined to be SM-F900U, and the model code starts with F, which means the meaning of bendable Flex. Testing has begun and engineering machines have been successfully developed. 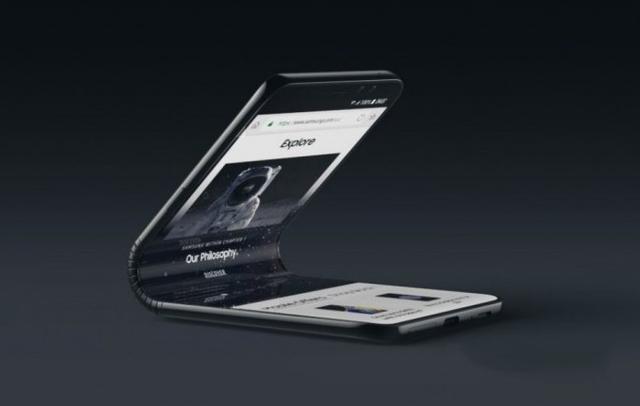 As for the specific selling price, the speculation of the price of the Galaxy F is set at 2,000 US dollars, equivalent to about 16,000 yuan, and the specific sale date will come in April next year. 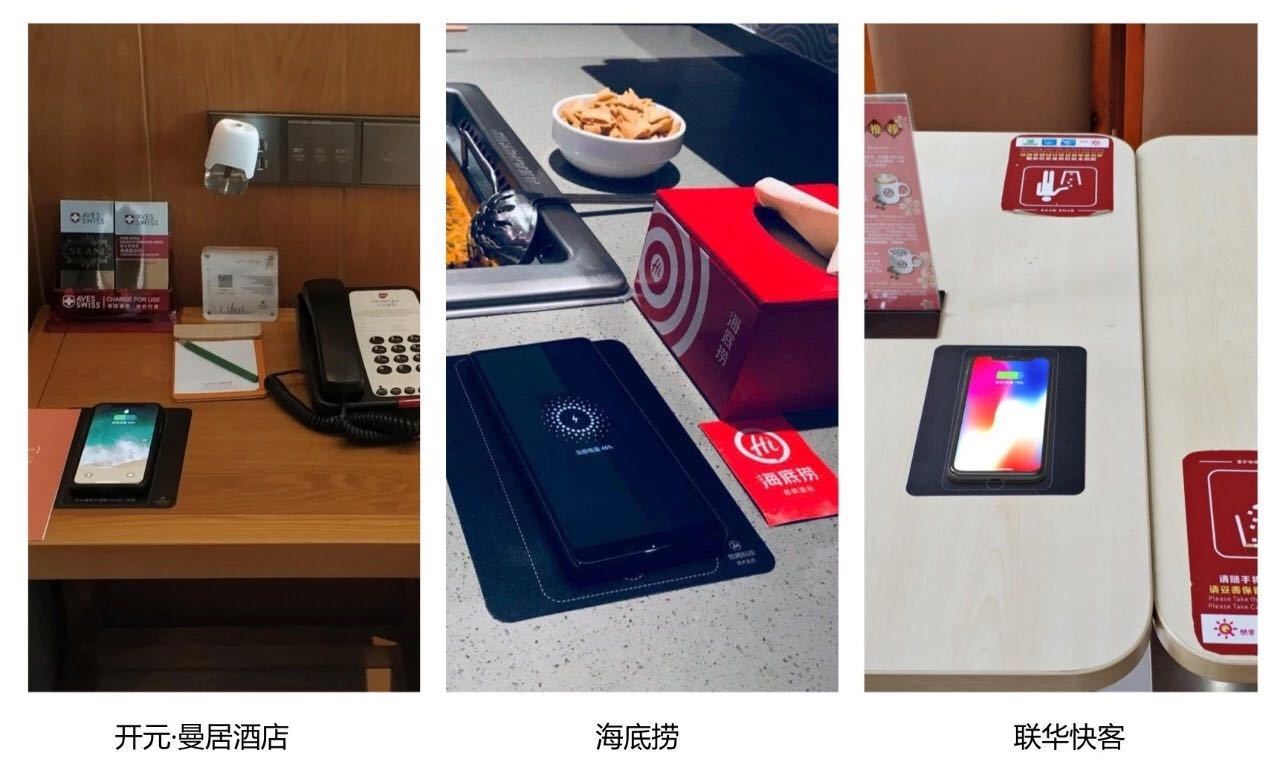 At present, there are a lot of sounds that are practical value of the folding screen, but in terms of Xiao Bian, just like many people have been charging wirelessly before, they have received more and more attention from manufacturers and consumers. In China, there is wireless charging. Micro Goose Technology has independently developed long-distance wireless charging into the public domain and is actively building a wireless charging ecosystem. Technology is constantly developing and never ending. Let us wait and see the future development of folding screens.