The future of Samsung phones belongs to folding screens

The future of Samsung phones belongs to folding screens 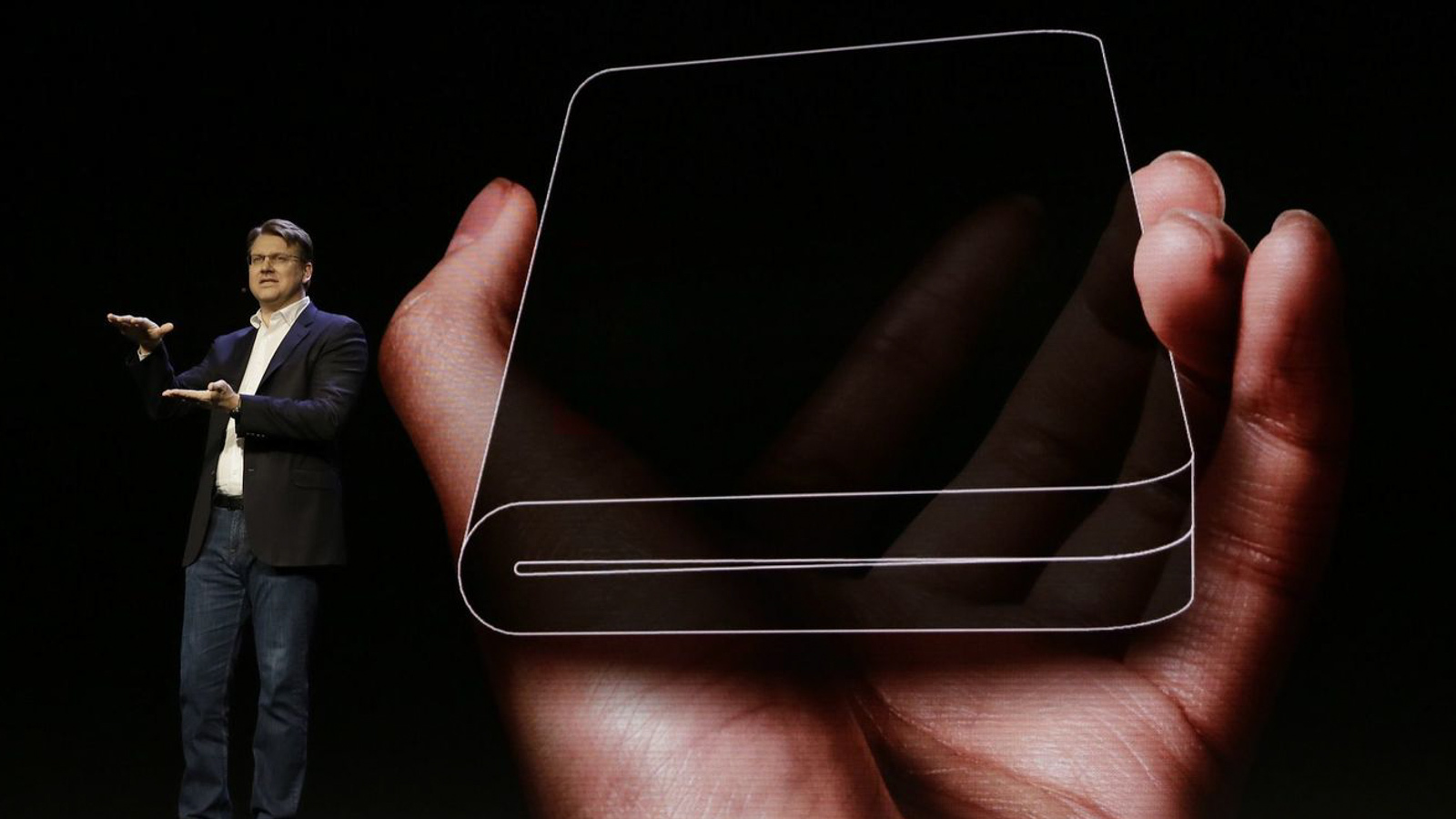 The shape of smartphones has undergone unprecedented changes in the past year. We have seen the mechanical structure represented by a lifting camera, the dual-screen display mechanism of the two screens on the front and back, and the return of slider phones a few years ago.

However, this change does not give a clear direction. We are still at the crossroads of development: on the one hand, we continue to choose the most mature solution, although conservative can at least stabilize the experience; on the other hand, the leaders have started to adopt boldly The new process structure and screen technology are trying to get the first recognition from the market and consumers.

Today Samsung chooses the latter. It bets on "foldable screen phones", which you can also understand as a new generation of flip phones.

"When it opens, it is a tablet computer that can provide a large screen experience; when closed, it is a mobile phone that can fit in your pocket." On the stage, Samsung's senior vice president Justin Denison introduced the device on his hand, Slowly opened the phone's screen.

Specifically, Samsung ’s prototype is equipped with two screens: one is a large internal screen after expansion, and the device will be similar to a small tablet at this time; the other is a small external screen, which Samsung calls "Cover display" is probably a secondary screen concept, but as long as the area is sufficient, it can also be used as a normal mobile phone display. 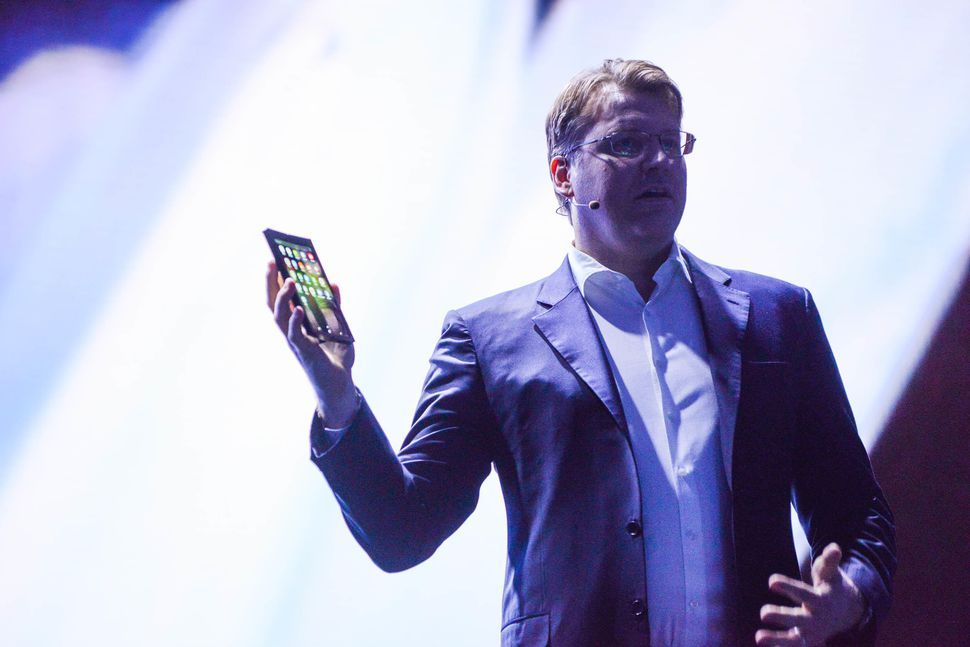 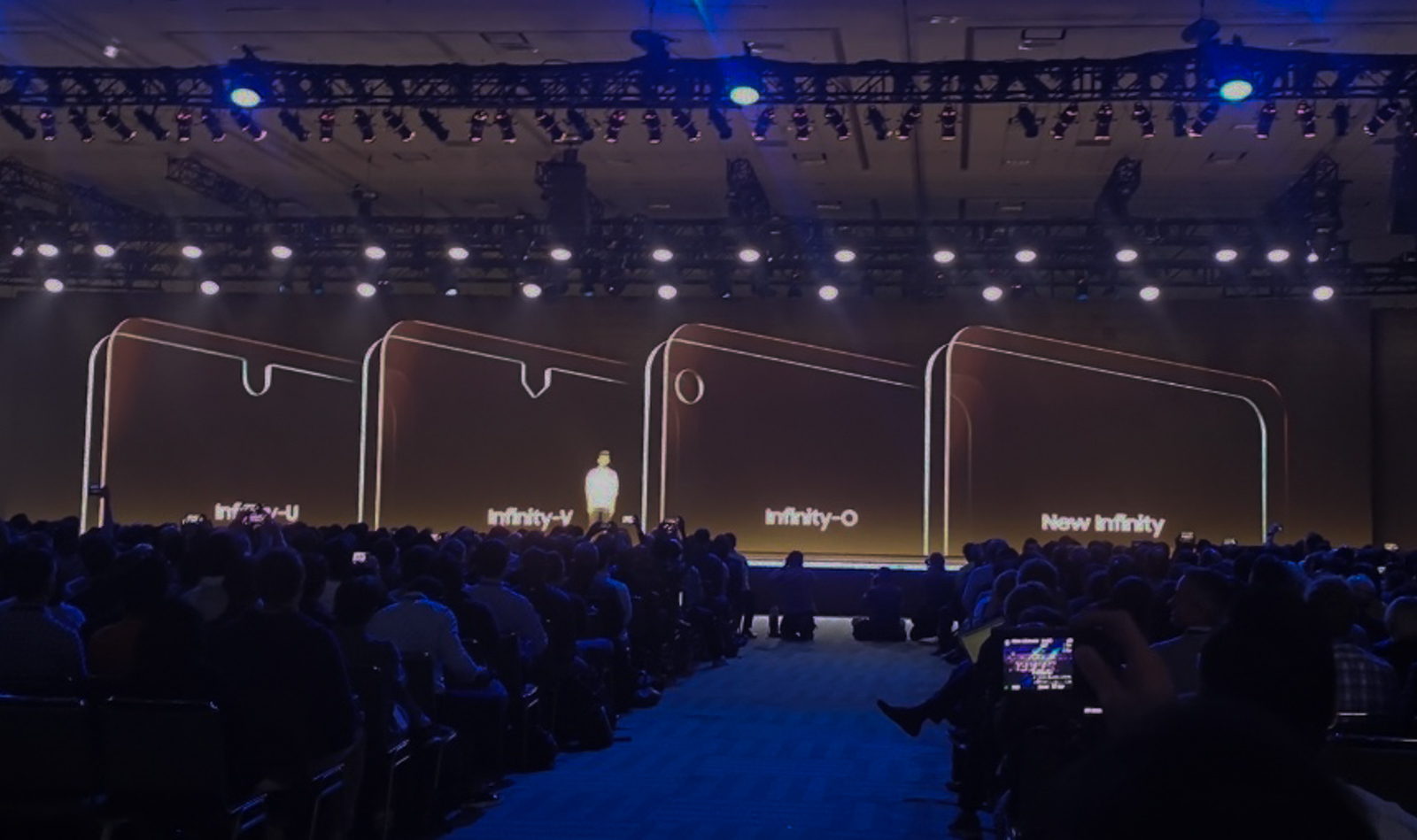 In addition to the new folding screen, Samsung has not stopped the research and development of existing flat screens. The press conference also showed several other cutting solutions, such as the top bar of V-shaped or U-shaped cutouts, which is equivalent to what we see now. "Beauty tip" phone. ; Another is to abandon bangs, but you need to dig a hole for the camera and place it on the side of the screen.

The last one is an entire screen without a gap, which should be the screen technology that hides the camera.

As the core screen supplier of the current mobile phone industry, Samsung has indeed put a lot of effort into the screen this time, but whether or not it can lead a new round of change is another matter, because we can't ignore the folding screen mobile phone. There are some problems. 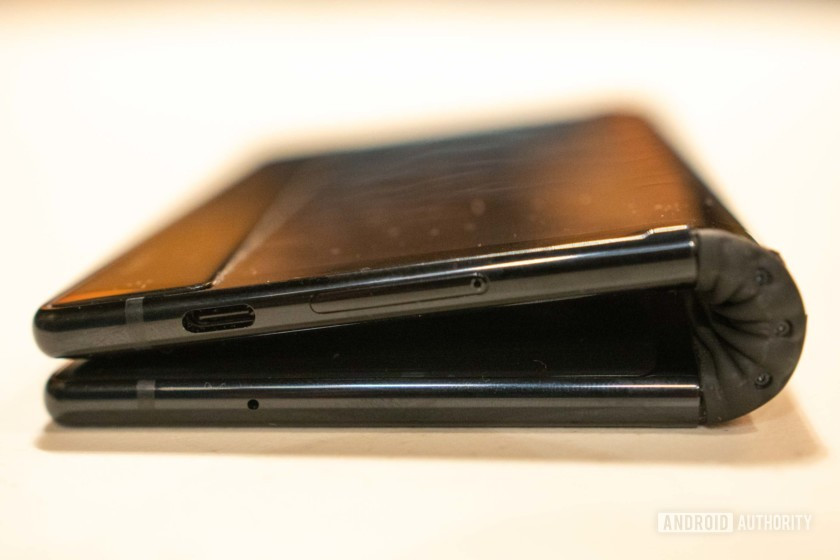 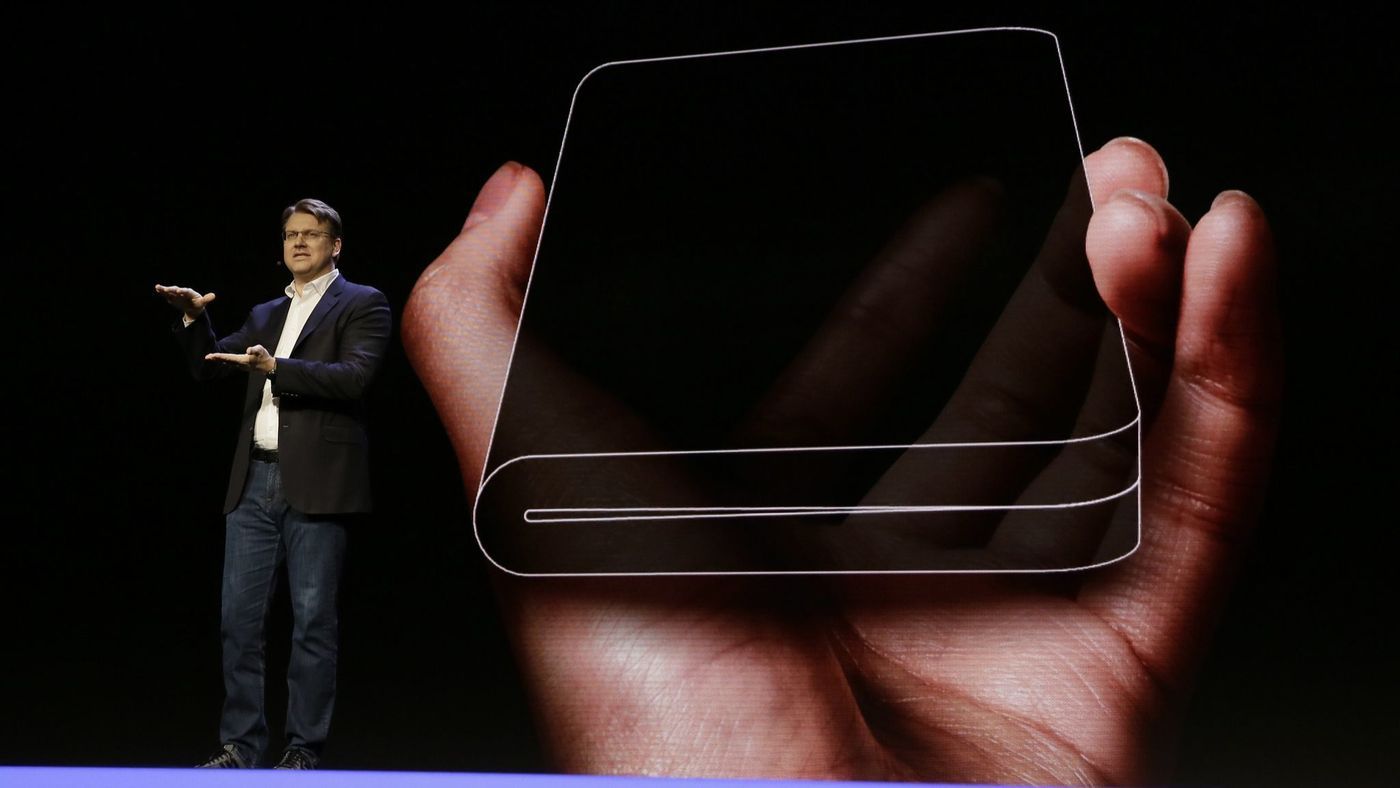 This is similar to how you use the Windwos computer to browse the web. If you reduce the browser window, some web pages that support self-adaptation will retype the content according to the window size. not ideal.

In other words, if the folding screen mobile phone wants to obtain real "practical value", then it must convince the majority of Android third-party developers to adapt it to the interface, otherwise when the screen is expanded, you may only see a forced stretch Version of the mobile phone application, or multiple small windows displayed side by side. 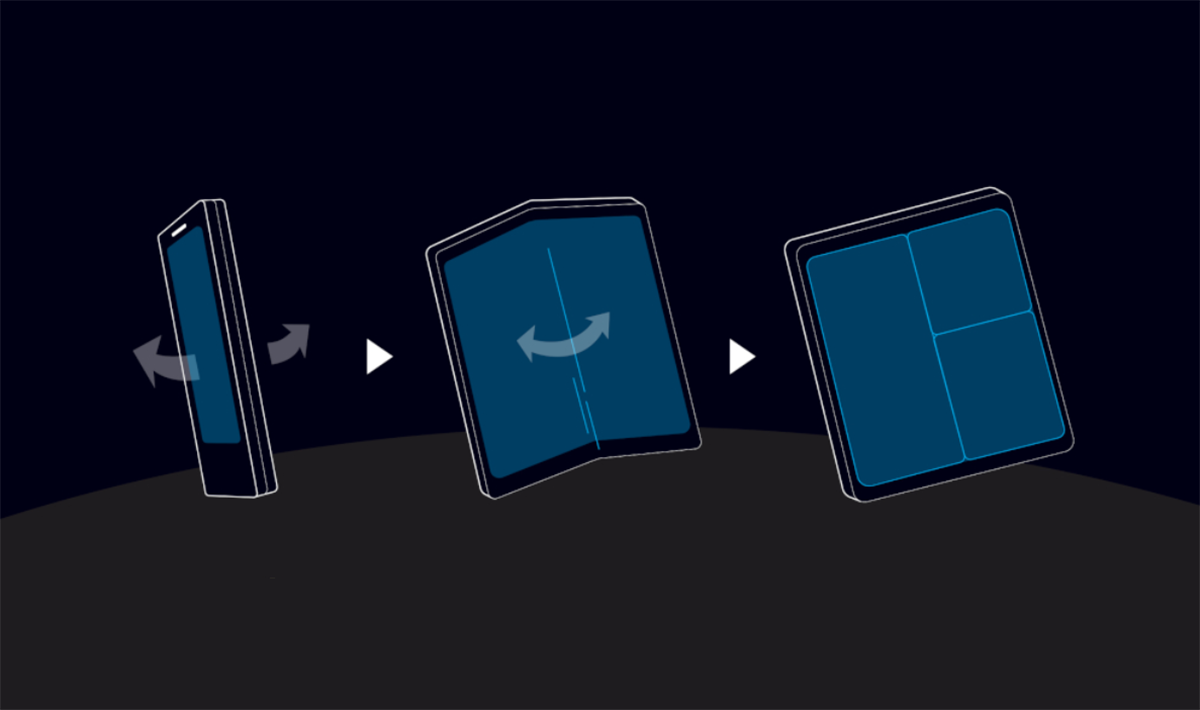 Considering the poor adaptation of the Android application to the tablet, I can already expect that similar problems will definitely be encountered after the first batch of folding screen phones are launched next year. Of course, if we just say that watching videos, playing games, and browsing the web, the big screen after expansion will definitely have a significant improvement over the current experience.

As for the best state of a folding screen phone, it is probably that it can further break the boundary between the phone and the tablet. After all, if one device can indeed address the needs of two categories at the same time, why should we carry two more devices separately?

Even aside from the smartphone market, the use of folding screens in other areas will become more and more abundant. Imagine when your computer monitor, living room TV, or even a laptop can be turned into a folded shape, or rolled up and taken away like a canvas, it will be more interesting.

All in all, the smartphone industry's exploration of new forms will not stop, let's look forward to the new Samsung flagship next year.