With the popularization of full-screen mobile phones, more and more users have put forward higher requirements for the screen ratio, so the "Liu Haiping" appearance led by Apple's iPhone XS series no longer meets people's aesthetics. On the other hand, young people's high demand for selfies also determines that the front camera must be placed on the front of the phone. Therefore, mobile phone manufacturers have begun to find ways to coordinate the relationship between the front camera and the screen ratio.

On November 26, Huawei officially announced that it will launch a "selfie extreme full screen" mobile phone in December. According to the official announcement poster of the aircraft, the aircraft uses the recently-exposed “digging” full-screen design, that is, a small hole is opened in the upper left corner of the screen, which is used to place the front camera, and the opening It is surrounded by the screen itself. This is another comprehensive screen design with higher screen ratio after "Liu Haiping" and "Water Drop Screen". 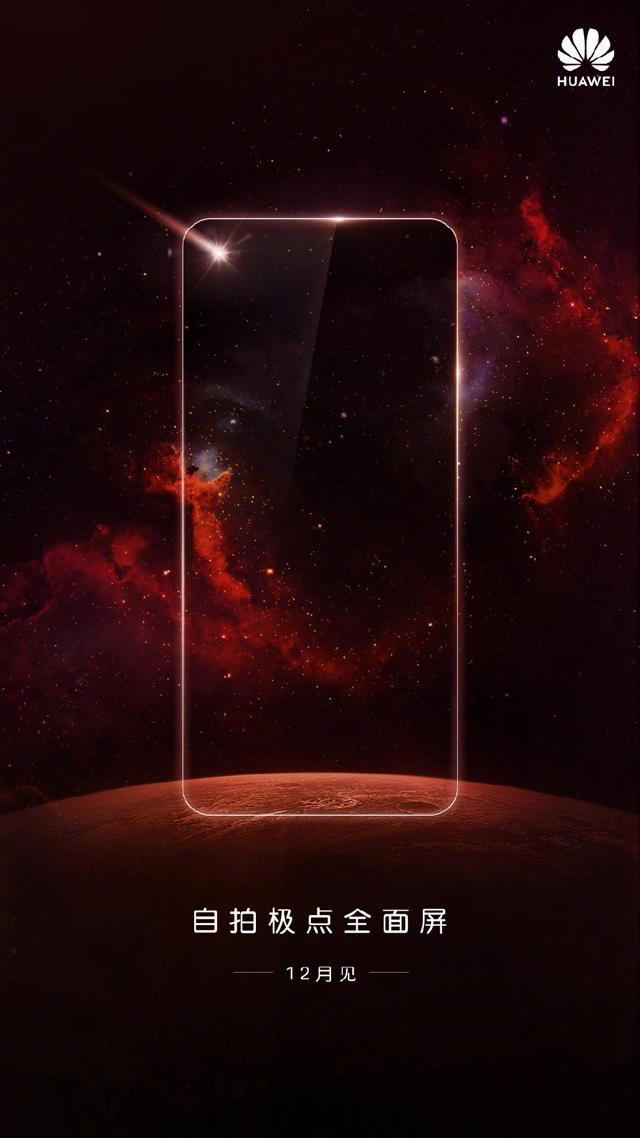 As Huawei's mysterious new machine adopts a "hole-digging" full-screen design, it also emphasizes the "selfie" attribute, so many netizens speculate that this machine may be a follow-up product of the "nova" series. It is reported that Huawei Nova is a sub-brand focusing on young consumer groups. The main selling point of this series is appearance and selfie. In addition, the machine will likely be equipped with Huawei's latest Hisilicon Kirin 980 processor. This chip uses a 7nm process, which greatly improves the performance over the previous generation.

Coincidentally, in the early days, the industry has been rumored that Samsung's next flagship phone, the Galaxy S10, will use a similar "hole-digging" full-screen design. Some netizens even designed the rendering of this phone specifically: 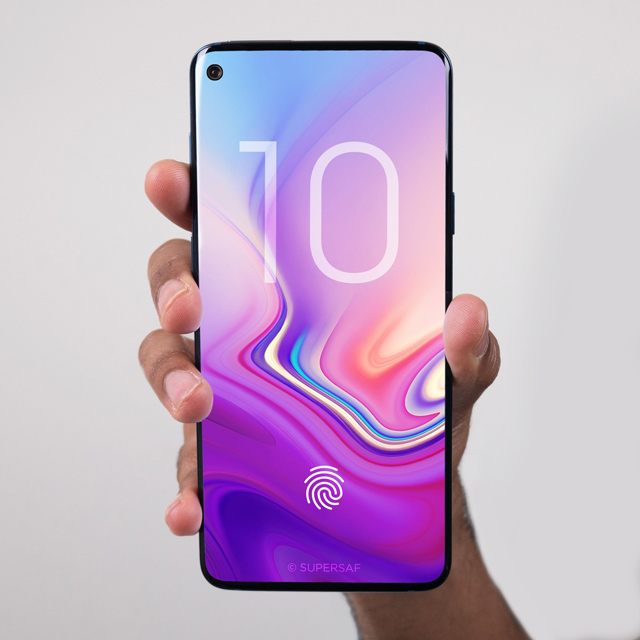 Compared with the poster of Huawei's mysterious new machine, the civilian rendering of the Samsung Galaxy S10 should be more clear. You can see that there is a very obvious "digging" camera in the upper left corner of the phone. Compared with the traditional "Liu Haiping" and "Pearl screen", this design has a better visual perception, and it will not affect the screen vision when playing games and watching videos. 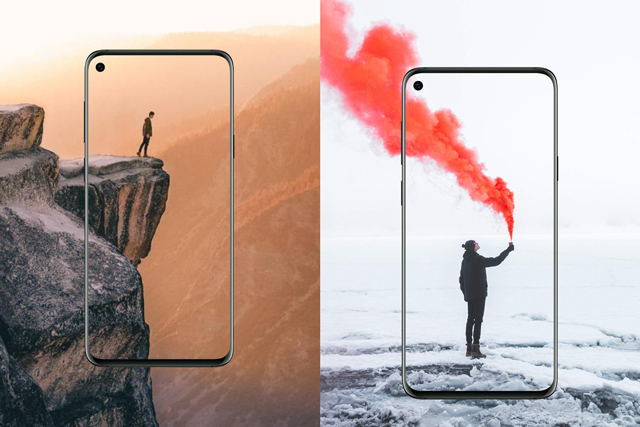 However, the Samsung Galaxy S10 series will not be released until at least February next year, so before this phone, Samsung also prepared another "digging" full-screen phone: Galaxy A8s: 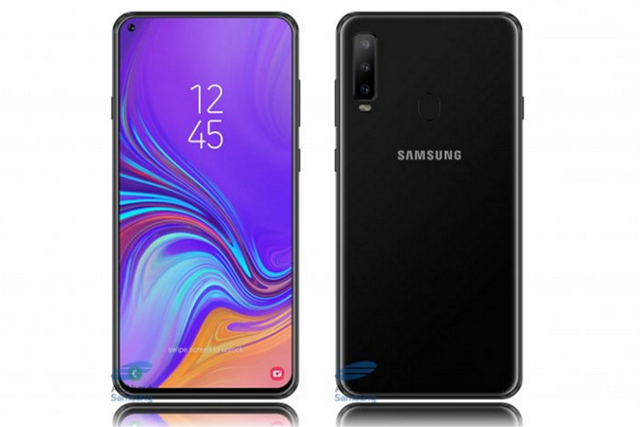 It can be seen from the renderings that the appearance of the Samsung A8s is very similar to the S10, except that it does not use a curved screen and the frame is slightly wider, but there are three cameras behind it. At the same time, there was also a spy shot of the front panel of the Samsung A8s. 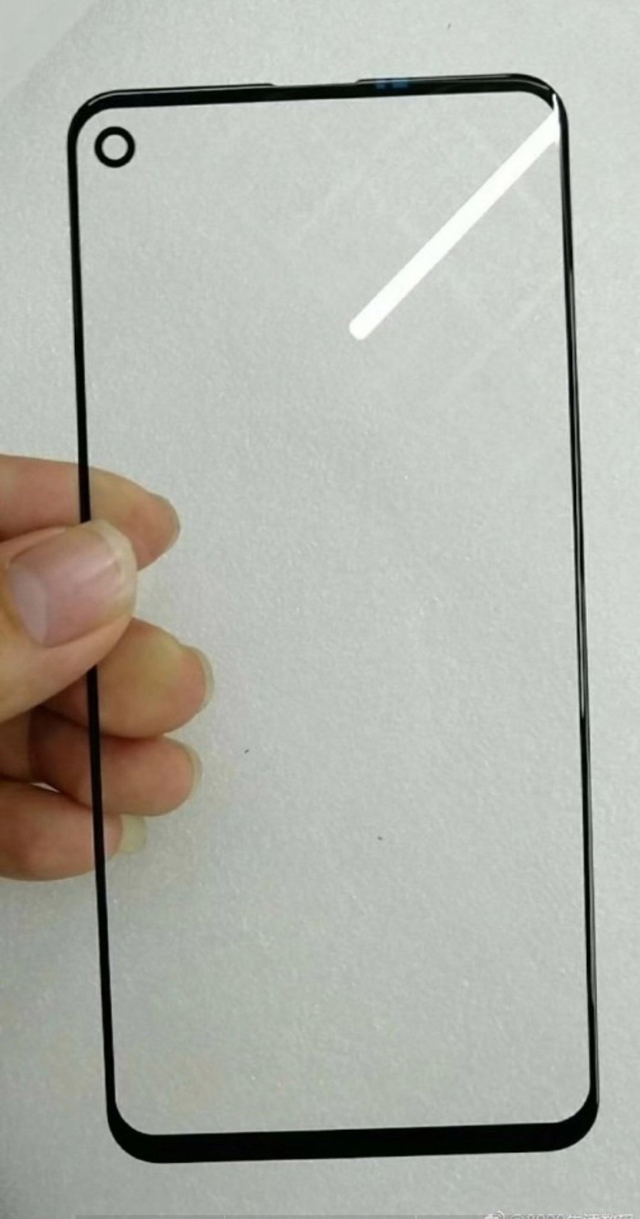 Spy photos show that the top bezel of the Samsung A8s is very narrow, and the chin is slightly wider, with a high screen ratio. The positioning of Samsung A series mobile phones is usually mid-to-high end, so if it is also released in December, it will compete with Huawei's mysterious new machine. If such "hole-cutting" full-screen appearance can be well received by the market, then most smartphones next year will probably adopt a similar design.