Curved screen phone share is second only to Samsung Vivo

Curved screen phone share is second only to Samsung Vivo 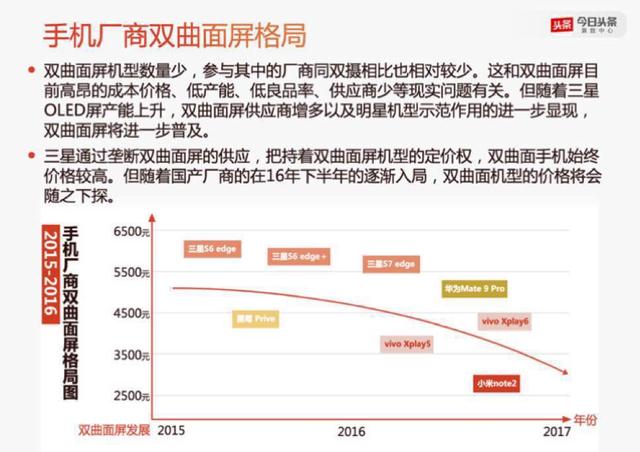 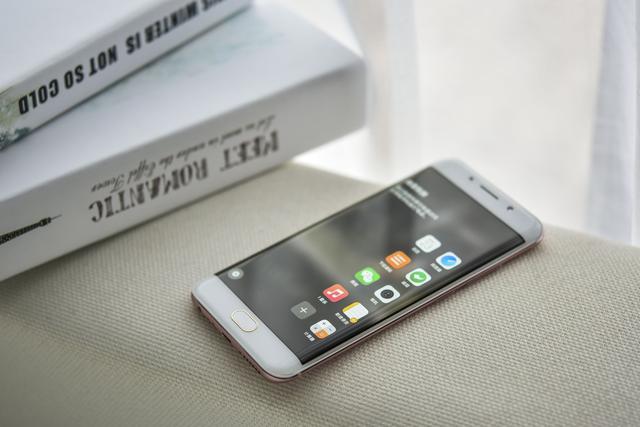 On Xplay5, vivo has used a hyperboloid screen. After collecting user feedback, vivo has added a curved side screen function to Xplay6 in order to make full use of the hyperboloid group. Users can use the frequently used shortcuts, applications and contacts. Added to the curved side screen, when you need to use it, you can activate by sliding your finger inward from the specified position on the edge of the screen. 0 can add up to 12 shortcut operations in the curved side screen. When you need to add an item, click Add. If you need to delete an item, press and hold the icon, and then click "X". After enabling this function, users can switch between applications more quickly, greatly reducing the time required to find contacts and perform specified operations. At the same time, users who adapt to different usage habits, Xpaly6's touch buttons and position adjustment options are really convenient for users. 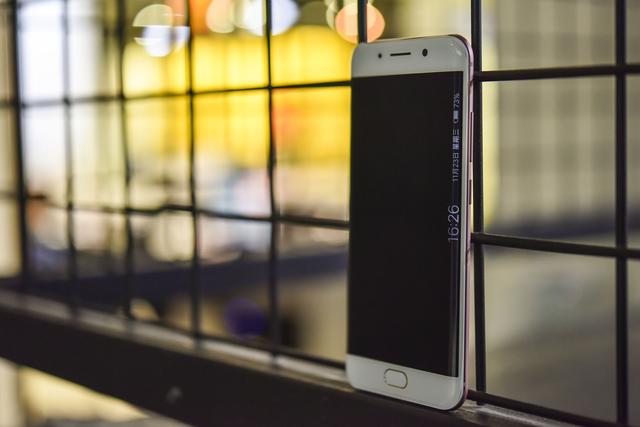 Of course, in addition to the curved side screen function, there is also a night clock home screen on the Xplay6 that displays the time, date, and battery power on the curved side screen when it is turned off. This clock display mode has a lower brightness than the off-clock display and also saves power. We can set the time when this feature is turned on and where it is displayed.

Of course, a cool skill on Xplay5, Xplay6 perfectly inherited. When the phone is face down, if you receive a call notification, the sides of the curved screen will send flashing flashes to remind you. When you pick up the phone, the screen lights up and the flash stops. This marquee function is quite cool when gathering with friends. 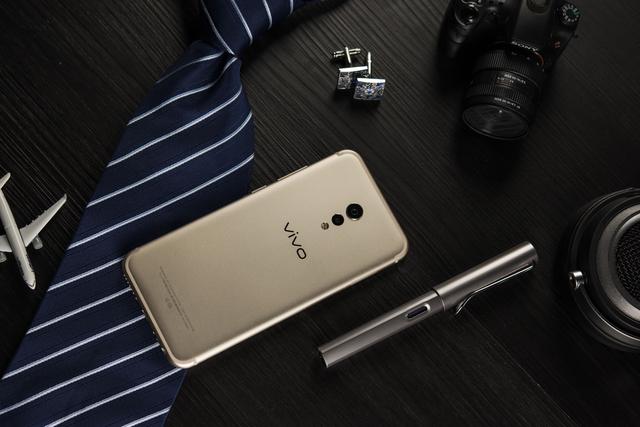 In addition to the functional optimization for curved screens, Xplay6 has the ultimate performance in other functions, the most flagship-class mobile phone, also pursues the ultimate in other configurations. Xplay6 uses a dual-camera rear lens, a 12-megapixel new-generation Sony IMX362 full-pixel dual-core focus sensor, a large aperture of F1.7, a single pixel area of ​​1.4 μm, and a sub-camera that is responsible for recording the depth of field. , The background is blurred, the subject is more prominent, and the word "blade sharpening" is well explained. 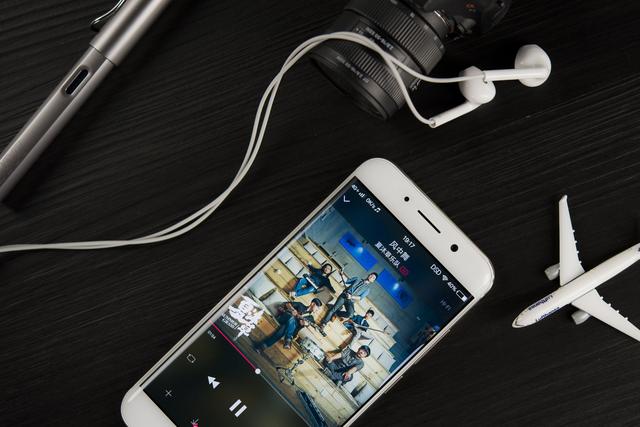 On vivo ’s mobile phone HiFi, Xplay6 is equipped with the most advanced mobile DAC-ES9038Q2M. Its theoretical dynamic range is as high as 129db and distortion is -120dB. In terms of op amps, vivo is equipped with three OPA1622 luxury Xplay6 The matrix, output intensity and sound taste have all been improved. Such a pile of materials is not inferior even to the high-end professional music player Xplay6. 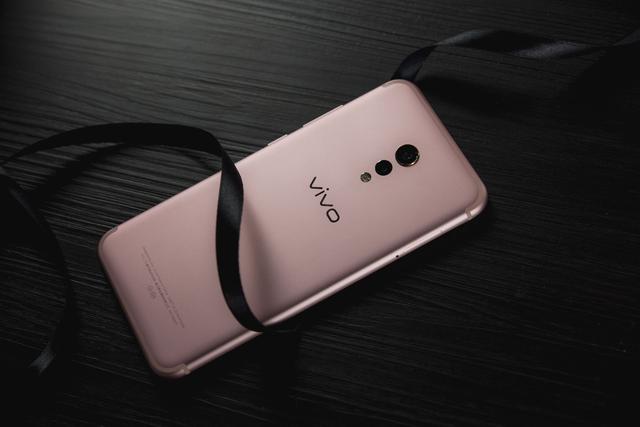 Because of vivo's outstanding performance in curved screens and other functions, vivo Xplay6 has become a well-known "machine king" in hyperbolic phones. No wonder users like vivo's hyperbolic screen phones.