2017 has come to an end. The rhythm of the mobile phone industry has suddenly increased a lot at the end of this year. I believe this can be felt by many people, and the accelerated fuse is the technology of full screen. This year's full screen mobile phone is The dual camera technology has evolved even more drastically. 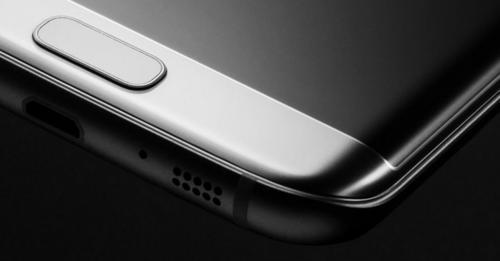 Before the arrival of the full screen, the mobile phone screen went through two major waves, borderless and 3D curved screen. However, these two screen technologies did not seem to cause a shock to the mobile phone industry. The borderless technology seems to be a bit stuck in the experience and various issues. In the cold, the same is true for 3D curved screens, but the arrival of full screens seems relatively easy to be accepted by the market. 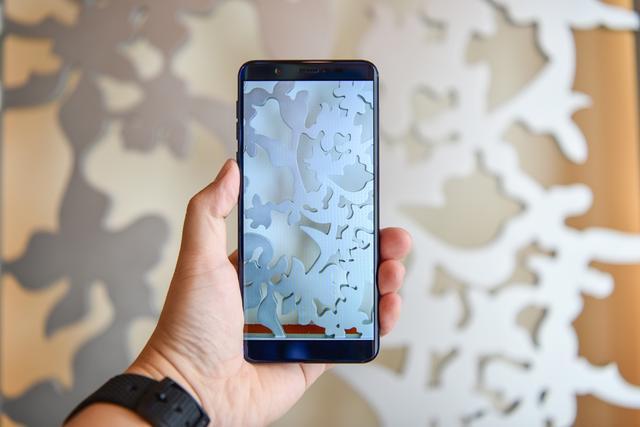 In less than half a year, Xiaomi MIX / MIX2, Samsung S8 / S8 +, Essential Phone, koobee F1, iPhoneX, Sharp S2, vivo X20 / X20 Plus, LG G6 / V3, Gionee M7 , Huawei Mate10 Pro, etc. and the OPPO R11s that have not yet been released. From the number of full-screen mobile phones currently participating, there is no doubt that full-screen mobile phones have officially entered the heat. 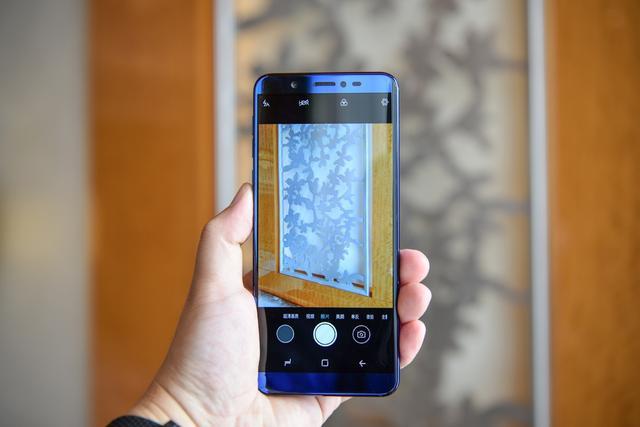 Although many people will worry about the supply and quality of full-screens when the full-screen is just launched, from the current point of view, the suppliers of full-screens are no longer just Samsung and LG. In the second half of the year, industry sources said Some domestic full-screen supply chains The supply of full-screens is ready for next year's preparations, which is enough for all domestic mobile phone brands to launch full-screens.