At least in the eyes of Europeans and Americans, the iPhone X's strongest competitor in the current market is Samsung Galaxy Note8. 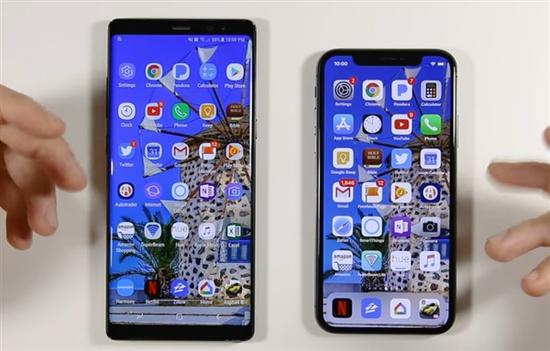 Yesterday, in the detailed test of the camera, foreigners believe that the comprehensive advantages of Note8 are more obvious. Now, another UP host, Techisode TV, has moved out of application speed testing. The way is the loading time of common applications that we are familiar with.

Among the more typical productivity applications such as Chrome, OneNote, Excel, Note8 is significantly faster, and the only game, Asphalt, iPhone X leads. The next is the second loading test, which is to check the time spent after being called from the background. It is very regrettable that the iPhone X's 3G memory is exhausted. Of the 12 apps, 10 are behind.

Therefore, although the full-blooded A11 chip in GeekBench 4 has a single-core 4K + and multi-core breaking feat, it is actually useless. 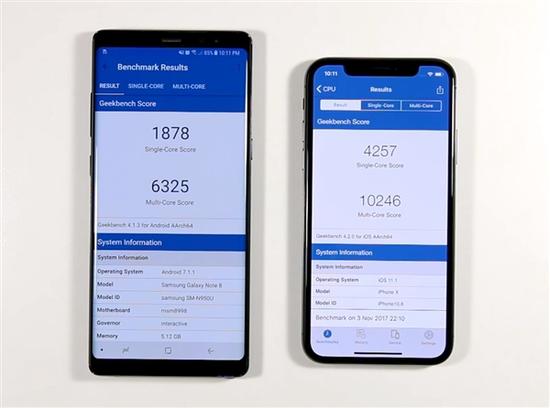