From borderless to backlight is also wonderful, who is the best full-screen phone today?

From borderless to backlight is also wonderful, who is the best full-screen phone today?

Huawei launched the last flagship product of 2017 in Munich, Germany-Mate10. 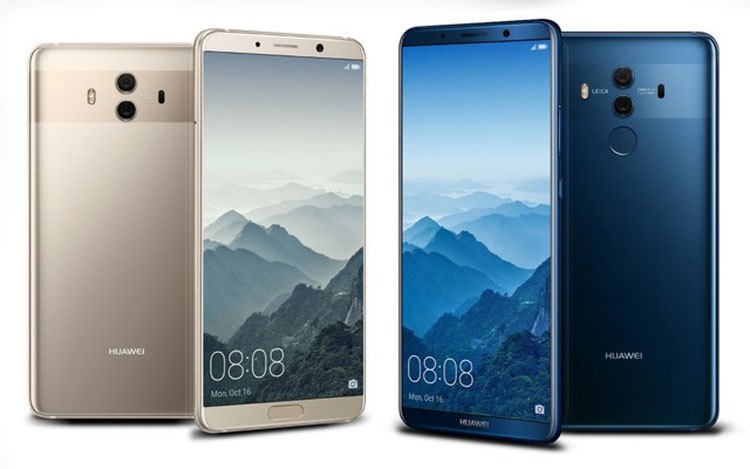 From Xiaomi MIX2 to iPhone X, from vivo X20, Gionee M7 to Nubia Z17S, including Mate10 released by Huawei yesterday, the full-screen flagship products currently on the market or released on the market will soon break through the double-digit mark. Its market recognition is also beyond imagination. Like the vivo X20, which is reportedly stocking 3.5 million units, the sales volume has exceeded the million-level mark in less than a month. In this boom of "full screen for all people", some users will definitely ask: Who is the best full screen phone now? This may be a difficult question to answer. We can try from the appearance, performance, battery life, Take pictures, videos and other aspects to analyze the advantages and disadvantages of several current full-screen mobile phones.

What is a full screen? According to Baidu Encyclopedia, it refers to all the screens on the front of the mobile phone. The four border positions of the mobile phone are all frameless designs, pursuing a screen ratio of nearly 100%. In fact, we know that due to the current screen technology and camera, unlocking and other technologies, this is almost impossible to achieve. 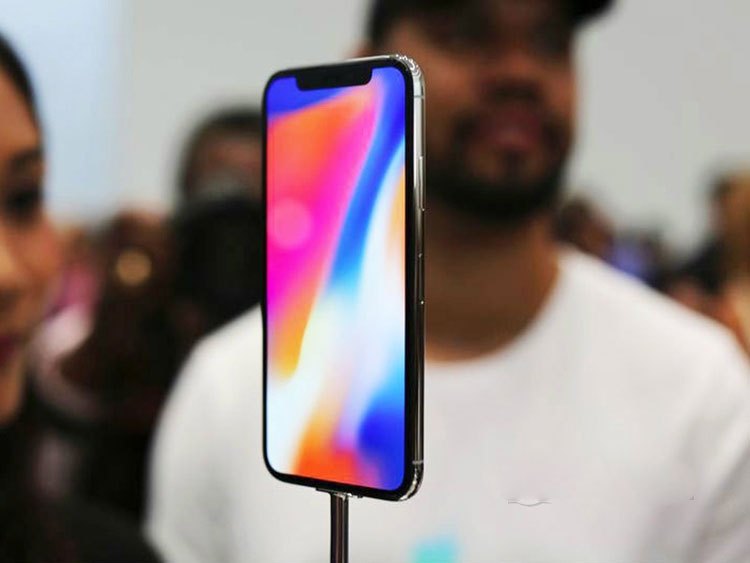 Therefore, the pursuit of the largest screen ratio has become the tireless pursuit of major manufacturers. At present, the appearance of full-screen mobile phones on the market is also divided into three genres, special-shaped screens and shrinking bones, balding pie. The special-shaped screen is, for example, the iPhone X. It leaves a "bangs" on the top of the phone, and arranges the camera, speakers, three-dimensional recognition sensor, infrared sensor and other components. Similar to the iPhone X, the Sharp AQUOS S2 is also a "special-shaped screen". The screen of the front camera part was dug out to house the camera, leaving an out-of-round "circle", which calls itself "beauty tip". 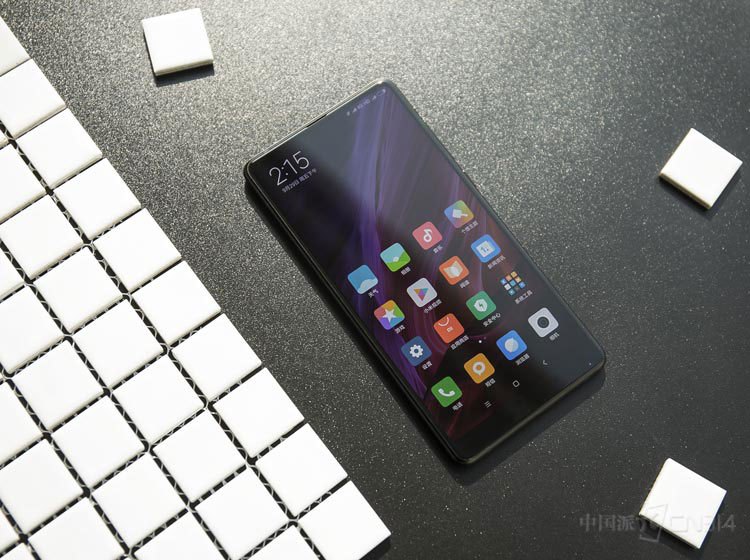 The biggest representative of the balding faction is Xiaomi MIX2, which removed the obvious forehead, moved most of the operations and functions to the chin, and sacrificed ease of use in exchange for the so-called overall visual effect. Some people describe Xiaomi MIX2 as the most anti-human full-screen mobile phone at present, because the front selfie camera is placed at the bottom, and the camera must be turned 180 degrees to achieve the normal self-timer function. This design has been criticized by users. The so-called It's wishful thinking of a foreign monk to read the scriptures! 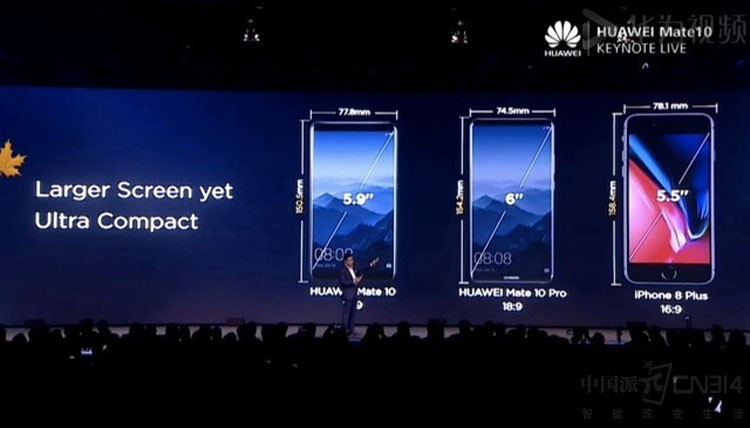 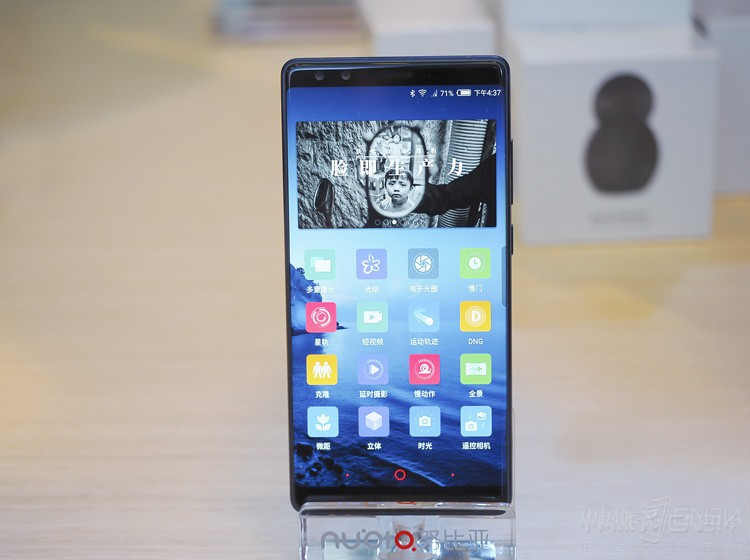 Osteopsis is the current mainstream trend. Except for the Nubia Z17S released a few days ago, the largest screen ratio is the Huawei Mate 10 released yesterday. Their biggest common feature is the use of bezel-less technology, which will be Xiaomi MIX2. A series of large-frame full-screen mobile phones, which are represented behind, are reportedly behind, and it is said that the screen ratio has reached more than 90%, which is close to the limit of the full-screen ratio under current technical conditions.

From the appearance point of view, Huawei Mate10 and Nubia Z17S are two of the best-looking full-screen mobile phones at the moment, winning the full-screen + borderless design element!