Information
Let's look at the evaluation of two foreign media: 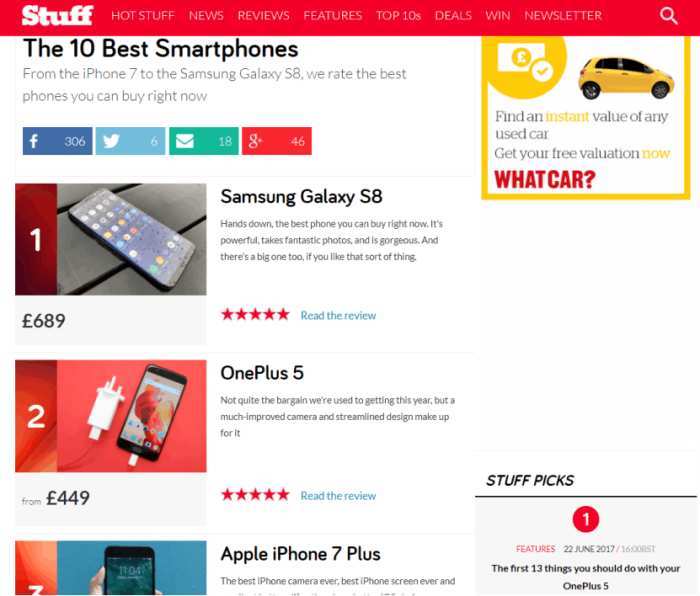 In June 2016, "Stuff" ranked the top ten smartphones of the year at that time. The first was Samsung S8, the second was OnePlus 5, and the third was Apple iPhone 7Plus. 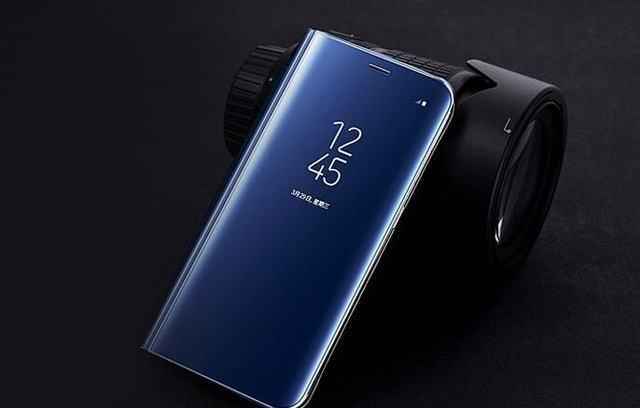