According to the source of "Kumamoto Technology", this design drawing is from a 360 mobile phone staff. The design diagram mainly includes two parts, the overall design on the front and the design above the screen. From the overall design on the front, we can see that the 360 ​​full-screen mobile phone is almost a screen like the full-screen mobile phone described by Lei Jun. From the design above the screen on the right side of the design picture, it can be seen that 360 is plugged into the handset, light / distance sensor and front camera in a very narrow part above the screen. Like the iPhone X and Sharp AQUOS S2, this is a specially customized Alien full screen. 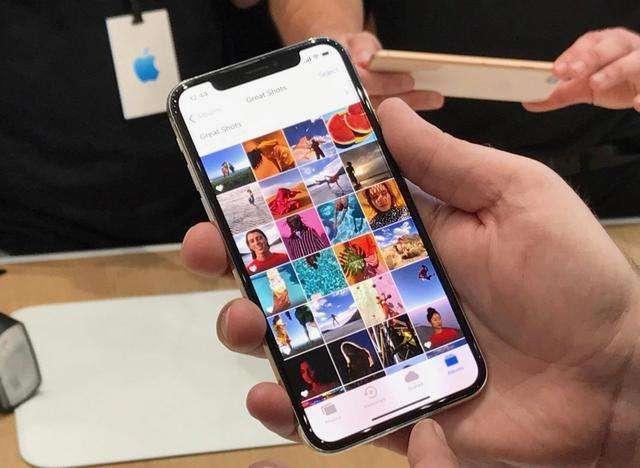 (IPhone X)
However, although this design looks enjoyable, it is difficult to imagine that this will be the 360 ​​full-screen mobile phone that will be released on November 28. From Xiaomi MIX2, Samsung Note8, iPhone X and other mobile phones, I want to do this The screen-to-screen ratio shown in the design drawings will face great difficulty in technology, process and cost. 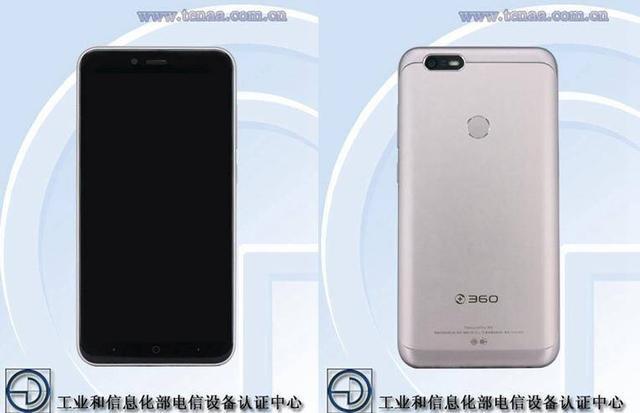