Only OLED is suitable for full screen?

Only OLED is suitable for full screen?

Information
Since the second half of 2017, the mobile phone industry has set off a wave of full screens. Whether it is an international giant brand like Samsung, or many domestic mobile phone brands, it seems that they have entered the era of full-screens overnight. Apple once claimed that the 3.5-inch screen is the best size for mobile phones. However, under the trend of large-screen mobile phones and the accumulation of technology and design evolution, this year's iPhone X has ushered in another breakthrough innovation— 5.8-inch full screen.
All Are you a hooligan without using OLED for a full screen?
comprehensive The panels used in all current full-screen phones are divided into two categories, namely TFT-LCD and OLED. Most manufacturers have adopted LCD full screens, and due to the technological monopoly and low production capacity of OLED full screens, it is difficult for each manufacturer to obtain supplies from upstream, even if it is available, it is very small. At present, only LG and Samsung in Korea are mass-producing OLED panels. LG focuses on large-size panels, while Samsung has been committed to small-sized OLED screens. 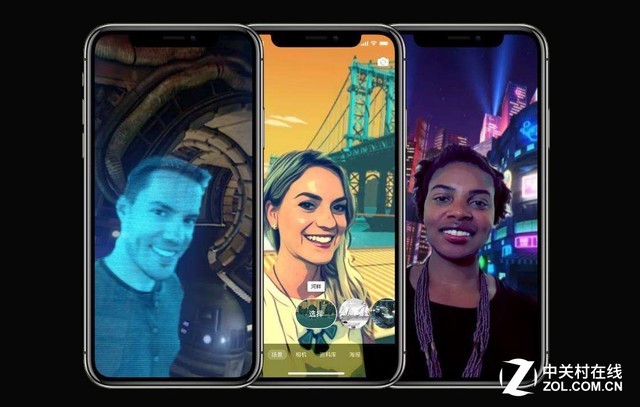 Why is OLED more suitable for full screen?
Although BOE, a mainland panel manufacturer, officially announced the mass production of flexible AMOLED screens in October this year, it may be difficult to catch up with Samsung in a short time. At present, Samsung can be said to have monopolized the small-sized OLED panel market, occupying more than 90% of the entire market, and has an annual production capacity of hundreds of millions. In front of Samsung, Apple can only choose to be convinced, making it the exclusive supplier of OLED panels for the iPhone X. 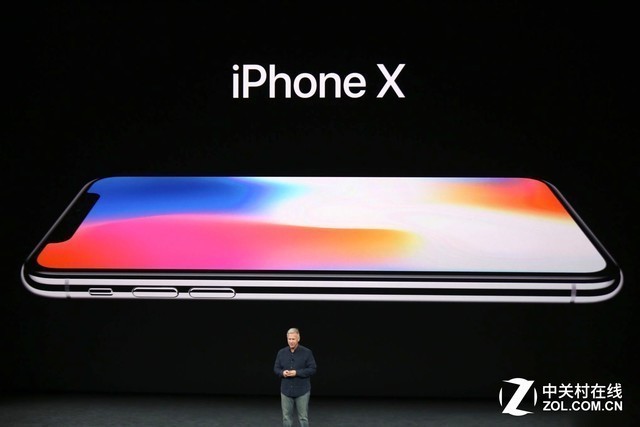 As Apple's tenth anniversary model, the iPhone X did not choose a full-screen LCD, but instead chose a more expensive OLED full-screen with only one supplier. The most essential difference between LCD and OLED is that LCD requires backlight support, and OLED can achieve self-emission. This is the biggest difference between the two, and it is also the determining factor that determines the display effect and screen thickness of the two screens. 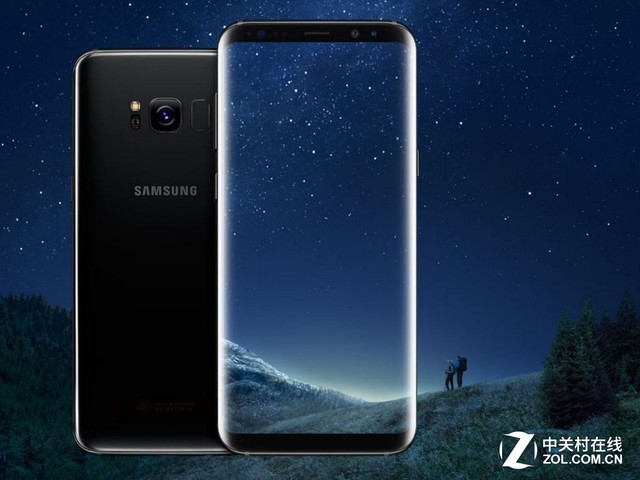 Only OLED can do true curved screen

Due to the self-luminous nature, OLEDs have higher energy efficiency than LCD screens, and do not emit light at all when displaying black. In addition, thanks to the simple structure of the OLED, the body can also be made thinner. The iPhone X has a better fit between the "bangs" and the screen through OLED; Samsung S8 also achieved a curved screen through OLED, which has the highest screen ratio among all mobile phones. The full screen of LCD always feels almost meaningless.

In the future, the full screen will become standard for mobile phones

The trend of full-screen explosion in the smartphone market cannot be separated from the development of the network. With the popularity of ultra-high-speed 4G and the upcoming 5G network, smartphones have become the main source of equipment for content creation and product consumption, which has also promoted people's The pursuit of a big screen. In order to meet the needs of users' large screens, mobile phone manufacturers often choose to increase the size of the mobile phone. When the size of the mobile phone is increased to the constraints of the size of the palm and the pocket, the manufacturers naturally start to pursue the screen ratio.

The concept of full-screen was first proposed at the launch conference of Xiaomi MIX last year. At that time, the full-screen proposed by Xiaomi adopted a three-sided extremely narrow design. It is placed under the fuselage, which also makes it have an amazing screen ratio. Samsung then gave another answer, using a curved screen design with narrow sides on the top and bottom. Through the OLED curved design, the two sides even achieved a borderless effect. 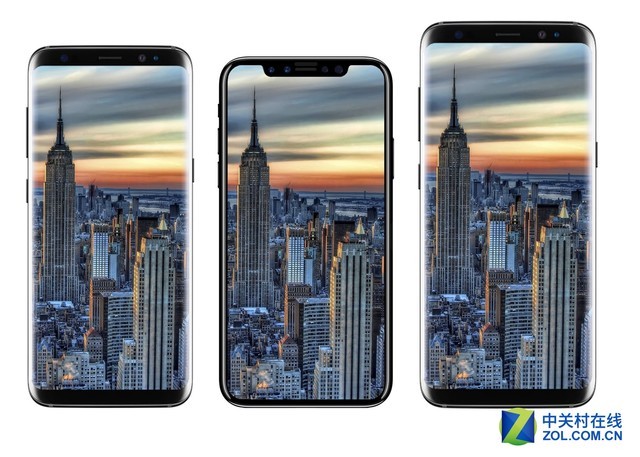 The full screen is more impactful than the ordinary screen

I have to admit that the full screen is more impactful than the ordinary screen, and the display is more amazing. The current 18: 9 curved screen phone makes the body look more slender, and the grip is also better. At the same time, thanks to the full-screen design, the mobile phone also has a larger display area. The full screen allows the phone to be smaller with the same screen size, or the screen to be larger with the same body. 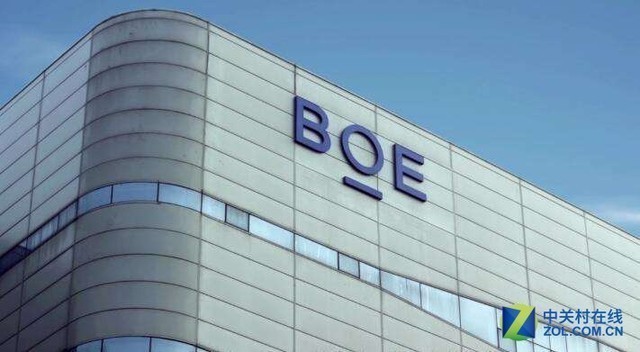 As Samsung, LG Display, BOE, Tianma, JDI and many other upstream manufacturers have not improved and perfected the full-screen technology, more mature 18: 9 full-screen mobile phone solutions have emerged. Currently, domestic brands such as Huawei and Gionee have adopted this. This kind of full-screen solution, Gionee said that all its mobile phone products will use full-screen. At this point, the full screen has become a standard configuration option for mobile phone products, and is expected to be universal.

From the technical principle of fingerprint recognition, optical, capacitive, thermal and ultrasonic are the four common fingerprint recognition methods. On mobile phones or some tablet devices, lightweight, low-cost capacitive modules are the first choice for most consumer electronics manufacturers. The unlocking speed of today's capacitive fingerprint sensor recognition is already very ideal. It only takes 0.15 ~ 0.2 seconds from attaching a finger to entering the main screen, and there is almost no waiting time in daily use. 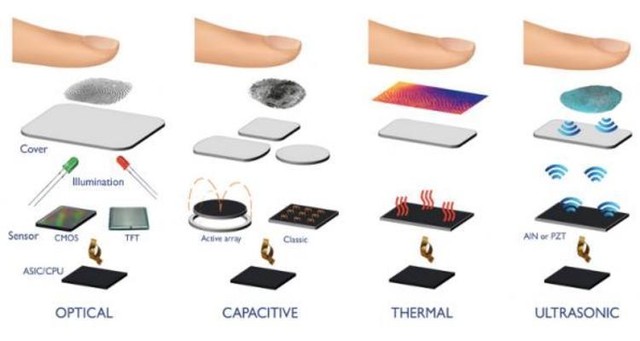 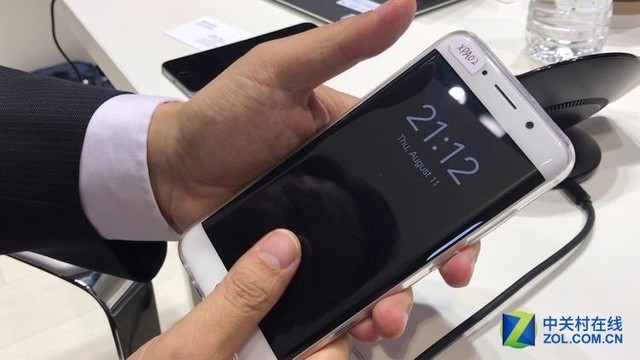 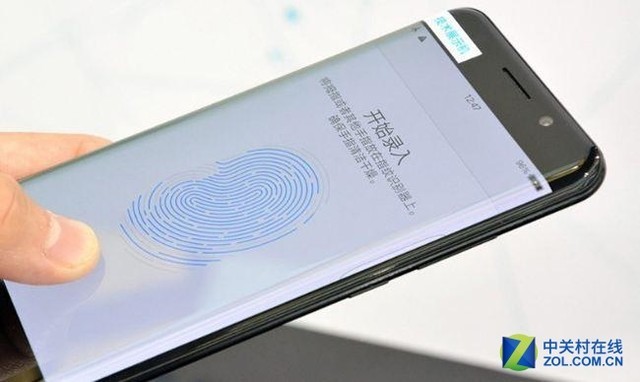