Check category

Your present location：
Homepage
关于我们
>
News
>
Industry Information
>
These phones were rated as the best phones of 2017, as you think?

These phones were rated as the best phones of 2017, as you think?

These phones were rated as the best phones of 2017, as you think?

Unconsciously, 2017 will soon be over. In this year, major mobile phone manufacturers have launched their own brand flagship machines. Yahoo recently released the 2017 mobile phone rankings. Hurry to see if your phone is on the list Right.

1. iPhone X, as a product that Apple withdrew for its tenth anniversary. In addition to being expensive, the iPhone X was indeed the best smartphone at the time. 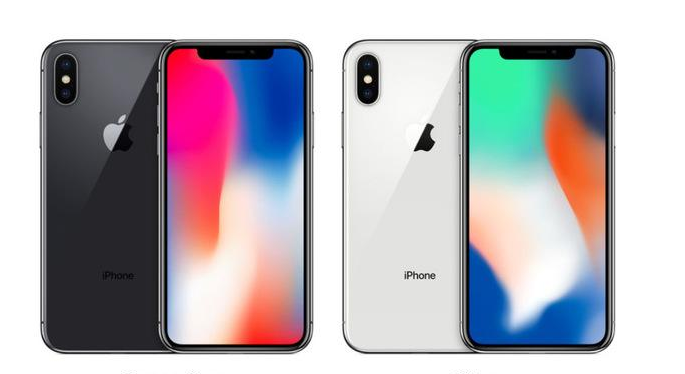 2. Galaxy Note 8, Samsung did not go down because of the previous battery explosion. Galaxy Note 8 can be regarded as the best large-screen smartphone. 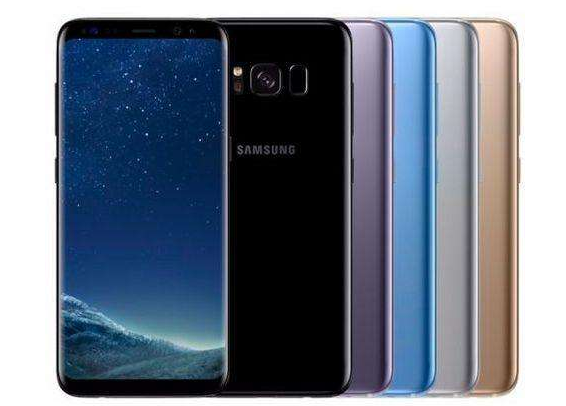 4. iPhone 8 Plus, the product launched in the same year as iPhone X, can be said to be the most cost-effective Apple smartphone. 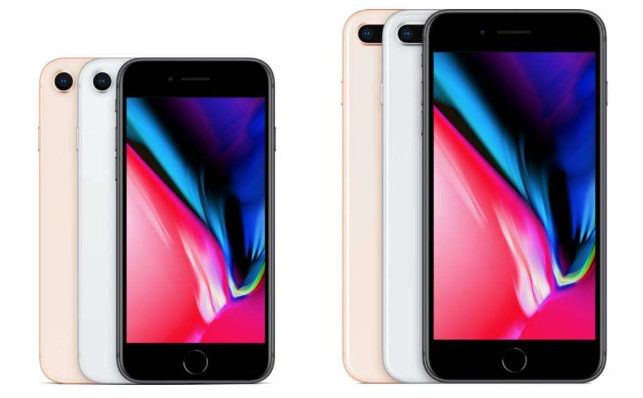 5, Pixel2 XL, if you are the iron powder of Android phones, this is the best Android phone you can choose this year. 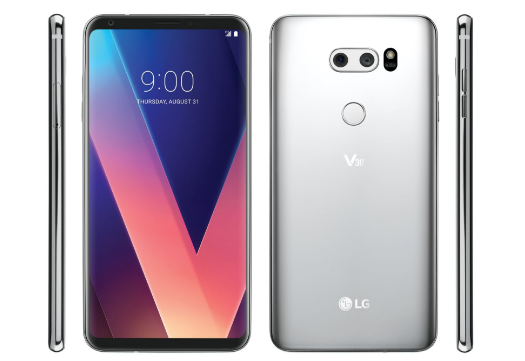 From Yahoo's choice, Samsung and Apple are still the mainstream in foreign markets. Several other manufacturers rely on some unique selling points to make the list. It is strange that Huawei Mate 10 series has good domestic and foreign reviews this year, but they have Not on the list.