Since the launch of Apple iPhone X, its 3D facial recognition has successfully attracted a large number of fans. It's worth noting that this year's iPhone X is equipped with a full screen, and Touch ID seems very lonely. In the past, if you wanted to unlock an iPhone, you could either use Touch ID directly or use the traditional password input method. Now there is one more method, which is face recognition. Apple replaced the Touch ID feature it uses in the new iPhone X with facial recognition-"Face ID". Vaguely remember that Touch ID was unveiled along with the iPhone 5s in 2013, and Touch ID is also Apple's dedicated research for 7 years. It turns out that it successfully passed the test of millions of consumers. Touch ID not only has fast recognition speed but also high accuracy. It can also be used for mobile payments. But now Apple wants to try more advanced 3D facial recognition technology. 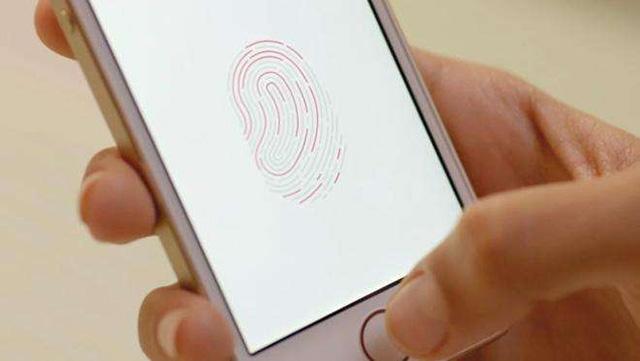 But what I want to say today is that fingerprint recognition is too early. Especially now that both Apple and Samsung are working on an upgraded version of fingerprint technology, with fingerprints under the screen. On the new generation of touch fingerprint readers, users no longer need to slide their fingers across the Home button, just place their fingers on the screen, and the phone will quickly recognize the fingerprint and make a judgment. In addition, users can also make related payment items through fingerprint recognition. Judging from the actual unlocking experience, there is not much difference between the previous HOME key and almost every unlocking attempt. But this technology is not yet mature, but it does not mean that the fingerprint under the screen will be abandoned.