On December 12, 2017, Synaptics launched the world's first under-screen fingerprint sensor Clear ID FS9500, which is directly packaged in the AMOLED display module. It uses the same optical materials and processes as standard OLEDs. The final thickness can be Make it within 1.5mm. 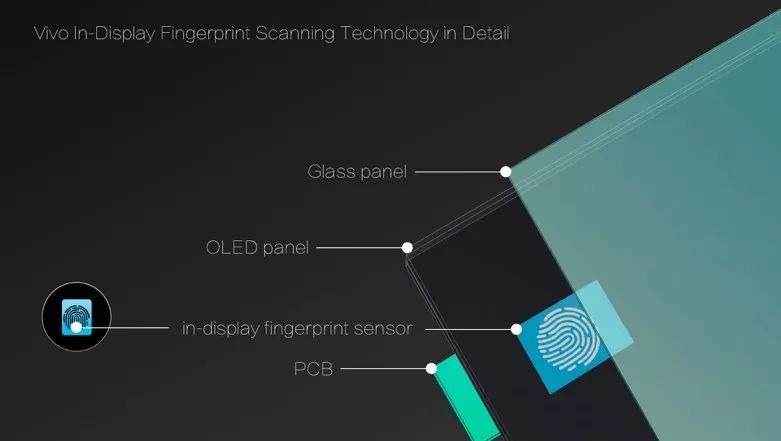 According to "Meet at least 5 technologies, and you will not lose a replacement in 2018", vivo has announced in advance that "vivo will showcase black technology at CES2018 on January 10 and call it" Unlock The Future. " 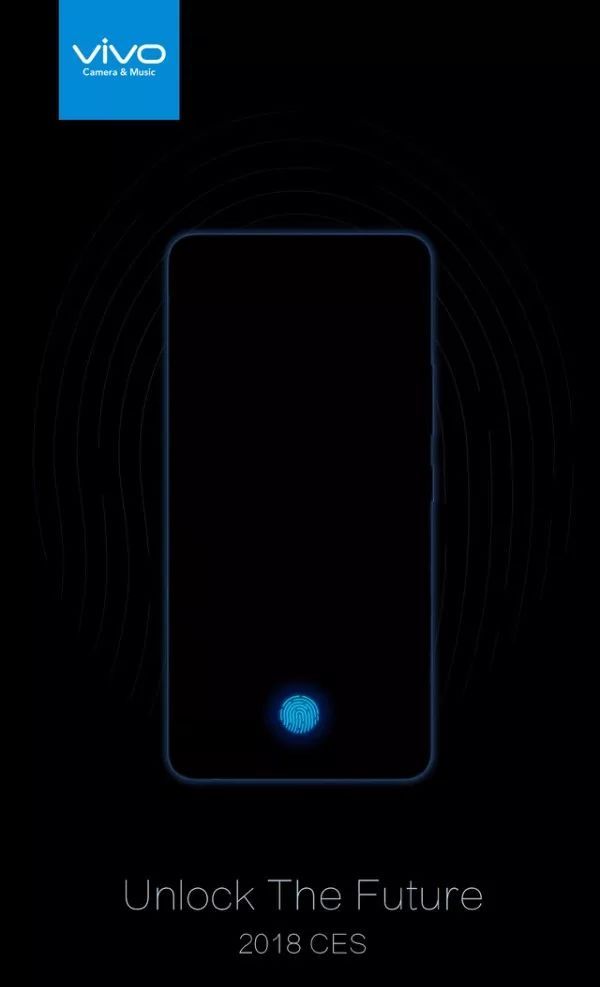 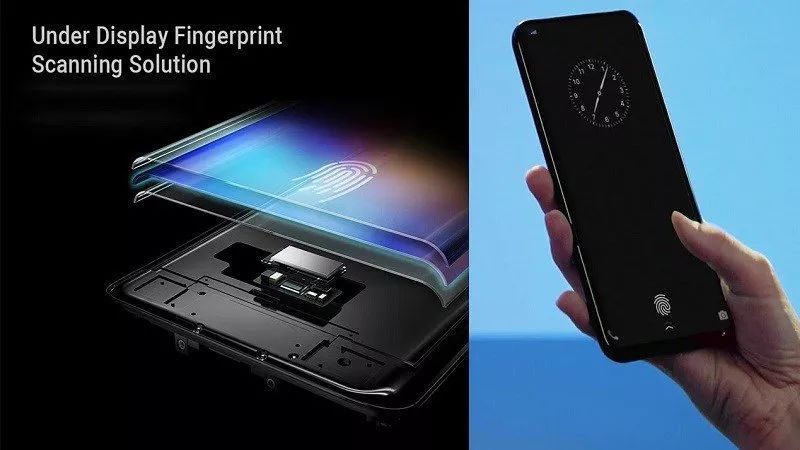 According to the latest news, 3C Quality Certification Center exposed the new vivo phone model—vivo X20Plus UD last week. This time the suffix is ​​“UD” we have never seen before. Maybe this is the model name of the fingerprint phone under vivo . 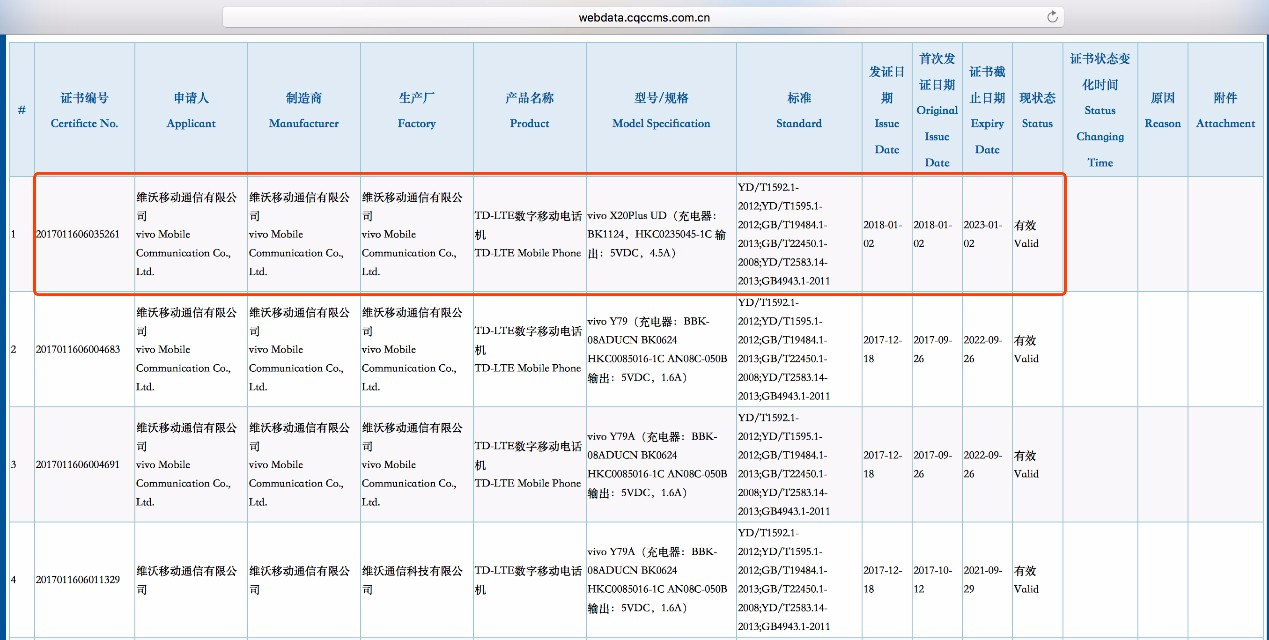 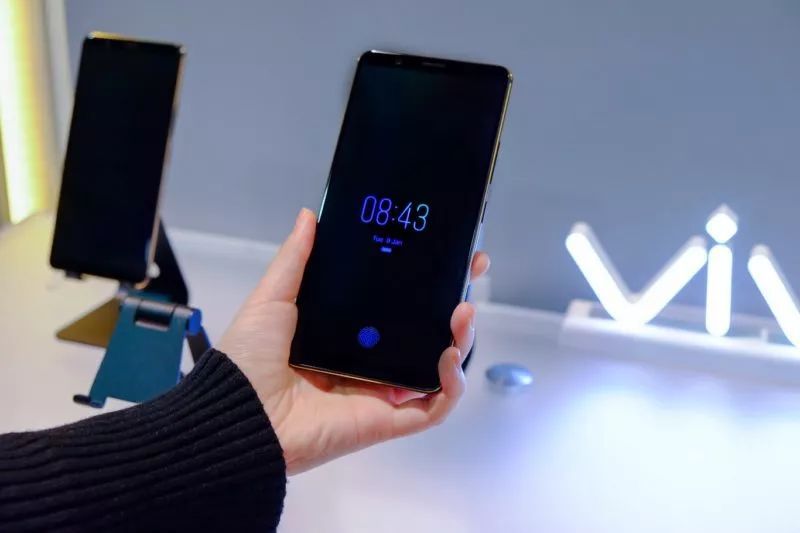 It is understood that the under-screen fingerprint technology used by vivo supports scratch-resistant, waterproof, and wet-hand operations. 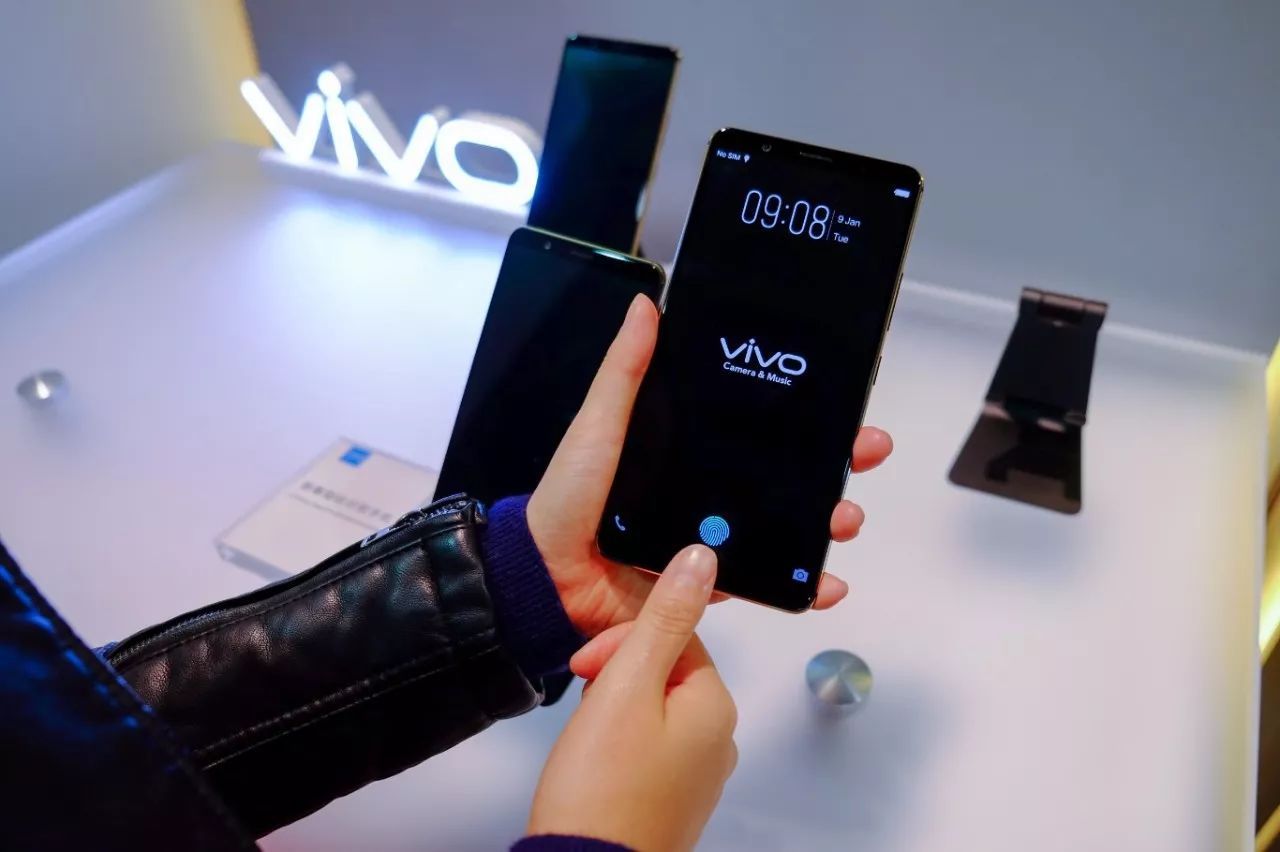 The fingerprint entry method is basically the same as that of ordinary fingerprint mobile phones, while retaining the face unlock function. 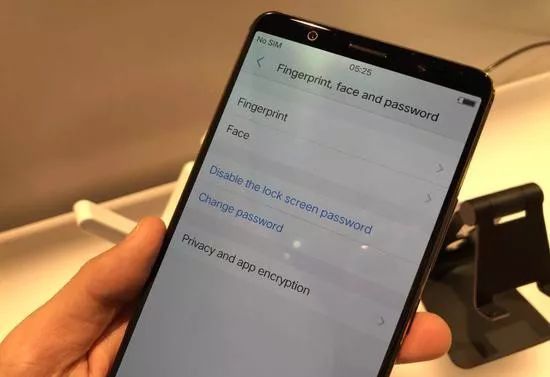 The machine uses an OLED screen, and the fingerprint area at the bottom of the screen will stay on. When you touch the screen, you can unlock it. Vivo official said that "when the film or the screen is broken, it may affect the fingerprint recognition experience." 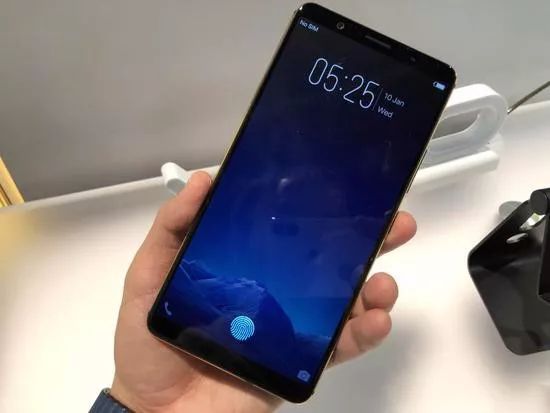 In addition, vivo emphasized that the adopted under-screen fingerprint recognition scheme has reached payment-level security, and commonly used software with a payment environment such as WeChat and Alipay is already being debugged. 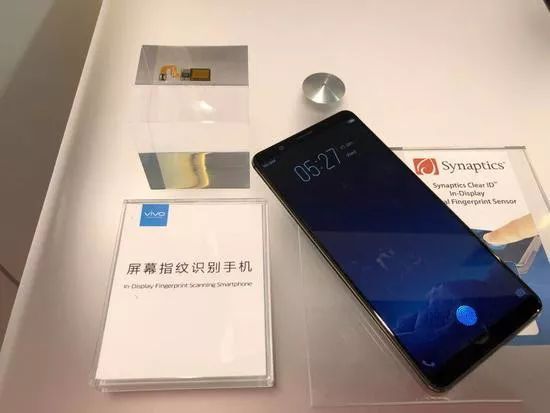