Breaking the limit of screen ratio, OPPO may launch the first full-shaped mobile phone in China

Breaking the limit of screen ratio, OPPO may launch the first full-shaped mobile phone in China

After the baptism of 2017, smartphones have basically entered the era of full screens, but to say that the screen ratio still needs to be improved, perhaps this will be the focus of smart phones in 2018. Of course, at present, the homogenization of smartphones is too serious, which is also a major reason for consumers to make a difference. If you want to make better breakthroughs, it is also critical to be different. After all, the global smartphone market has slowed down in the second half of last year. So characteristics are important. 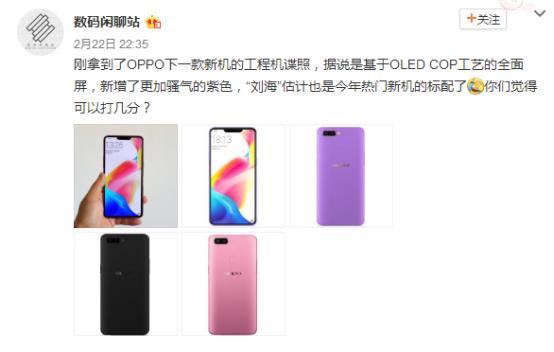 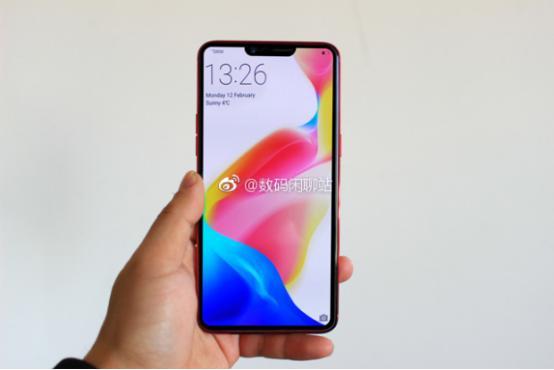 From the leaked spy photos, the new OPPO has an amazing screen ratio. Except for the groove reserved for the sensor and front lens at the top and the narrow chin at the bottom, the entire front is almost all screen. Compared with advantages, in the current domestic mobile phones, it should be the highest.

In fact, it is not surprising that OPPO will launch a special-shaped full-screen mobile phone, because when the OPPO Shanghai super flagship store opened at the end of last year, Wu Qiang, the vice president of OPPO, pointed out that there will be four major innovations in the mobile phone market in 2018. Alien full screen, under-screen fingerprint, AI artificial intelligence, and taking pictures. This shows that OPPO should have intentionally launched a special-shaped full-screen mobile phone. As for whether there will be under-screen fingerprints and AI artificial intelligence, it is unknown at present, but taking pictures, it is clear that this will still be a feature of OPPO phones. 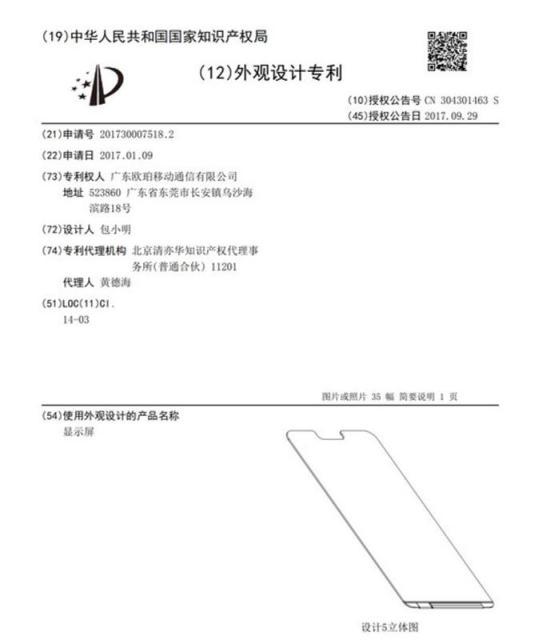 In fact, for OPPO, in the past few years, it has indeed achieved very good good results, and its innovation is also very strong. Almost every mobile phone has brought us a new experience. The OPPO R11s, which was released last year, has become one of the best-selling full-screen phones with comprehensive optimizations for appearance, interaction, gaming, and photography. After verifying a sentence and satisfying the needs of consumers, they can be recognized by consumers. 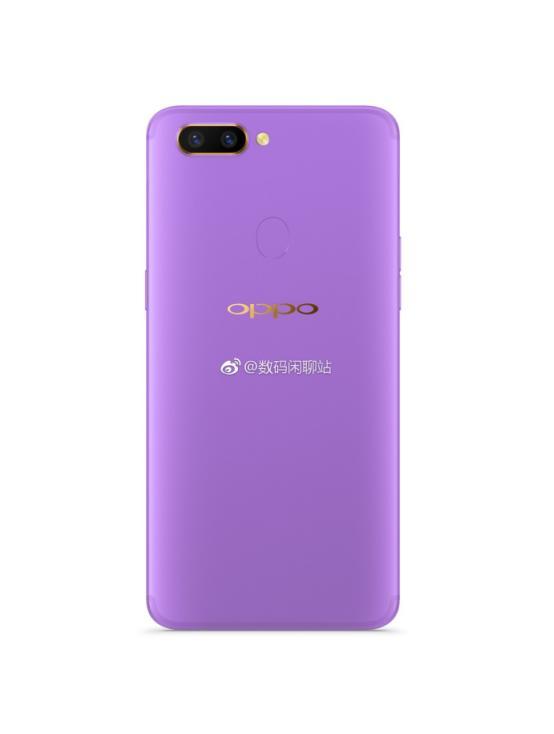 For OPPO this special-shaped full-screen mobile phone, although it is not yet known what new experiences will be available, but from the prediction of OPPO vice president Wu Qiang, in addition to the "final production in the second half of the year" screen fingerprint, AI artificial intelligence and photography It will be the main selling point of the aircraft. Especially in terms of taking pictures, OPPO has been applying AI technology around the core needs of users in the past, present and future, including face recognition technology and AI beauty technology, which have improved the user experience. "

Now that the Spring Festival has passed, the mobile phone market is ushering in spring, and in addition to the fierce competition, I believe that the new model of OPPO special-shaped screen will be released soon after exposure, and may be released early in the spring to seize the market. As for OPPO's new-shaped full-screen mobile phone, I believe many people are looking forward to it. As for what unexpected surprises we will bring, we will wait and see.