Why is the new mobile phone APEX in March?

Why is the new mobile phone APEX in March?

At 10 am on February 26, 2018, after watching the latest video released by vivo's official Weibo, I know that the MVP in March of this year appeared.

At this time, my friend, who was far away in Barcelona, ​​knocked on WeChat, and wanted to watch the real machine. However, Chen Ye can't do it, so far we can only interpret this model through the official release of the news. Of course, this does not prevent vivo APEX from being beautiful in topicality and perception. Although it is not displayed at MWC, it still wins a lot. So why did vivo APEX get so much attention among the new machines in March? The key lies in its black technology. 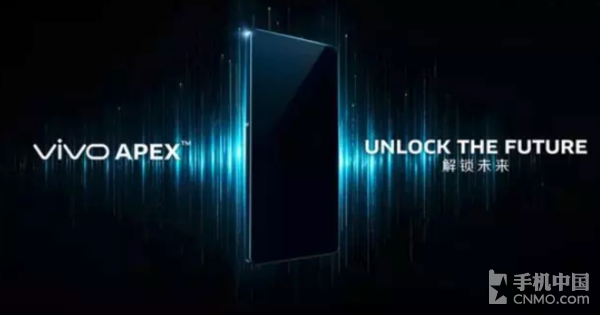 As we all know, after Xiaomi MIX led the trend of comprehensive screens, the industry gradually differentiated in three directions in terms of screens: profiled full screens represented by iPhone X, 18: 9 ratio full-view curved screens led by Samsung S8, and Xiaomi MIX 2 This kind of full-screen like three sides without borders, but they all have weaknesses. 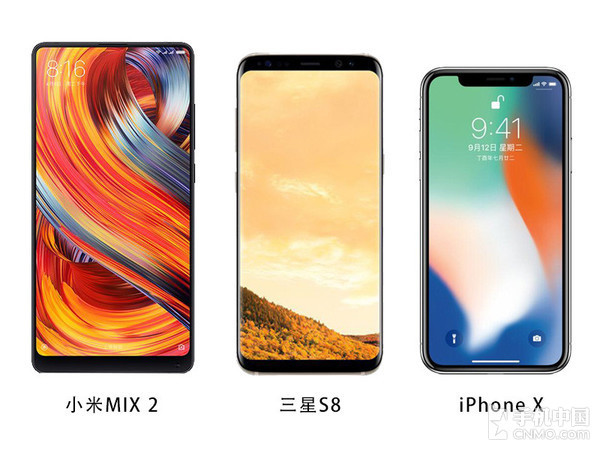 The iPhone X doesn't say much. "Qi Liu Haier" was spit too much. Although it will not have much impact on the actual experience, it can't ignore the obscure blackness. The 18: 9 ratio full screen with forehead and chin is the first choice for many manufacturers to push new machines. After all, the solution is mature and can catch up with hot spots, but there will always be some aesthetic fatigue when you look at it. It is the latest Samsung S9 / S9 +, which looks the same as its predecessor in appearance, as if Apple loves to infect Samsung with the ancestral ID. In this regard, Xiaomi MIX 2 did a good job, inherited the design of Xiaomi MIX, and improved it to be more suitable for one-handed holding. In short, it found a smart balance between user needs and the market, but ... The slogan "the front is full of screens" seems a bit untenable in front of a wide chin.

The above examples are given for the purpose of letting the officials understand the three screen directions of the current mobile phone circle. The reason why vivo APEX can explode this time is that it has achieved a very high degree of completion of the term "full screen", and it can even be said that it has interpreted these three words by itself.

Let's imagine what it will look like when Xiaomi MIX 2 removes the wide bezel and narrows its chin to the extreme?

That is vivo APEX. 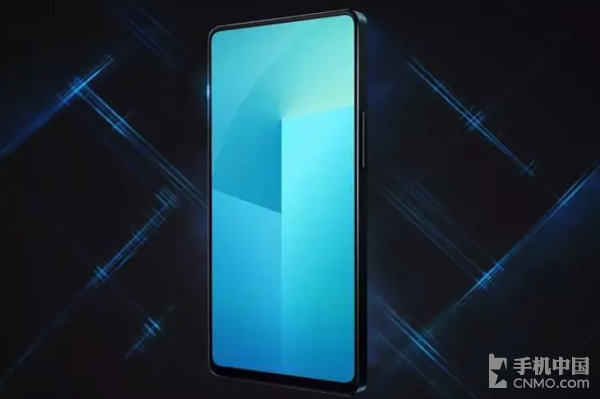 At CES2018 earlier this year, vivo surprised the global media with its on-screen fingerprint recognition technology, and its maturity on the ground was far beyond my original expectation. The vivo X20Plus UD equipped with this technology was announced for mass production soon, and it has been quietly planning for vivo in this area.

But the objective problem is not without, the limited area and the relatively slow unlocking speed are the problems I feel in use. It makes sense, if it is really used as a gimmick or show off, then the purpose of vivo has been achieved. There is no need to dig deeper. After all, these objective problems require a lot of research and development investment to overcome, but obviously in vivo's eyes, the screen fingerprint does not stop there.

From the hands-on video released by foreign media, the new half-screen fingerprint unlocking technology works well. Users do not need to find a fixed fingerprint input position when verifying their fingerprints. Any position in the lower part of the entire screen can be identified, the unlocking action is more natural, and the experience is more free compared to the previous generation technology. However, in terms of speed, it seems that it has not yet caught up with the physical fingerprint identification keys, and the accuracy has not been tested. It seems that only after the official release in China can we bring you a detailed experience.

I have always believed that vivo is a rare sober among domestic manufacturers, and it is the king of the market to immerse themselves in familiar fields and market them. Screen fingerprints, as a new technology that is extremely difficult to overcome, will undoubtedly consume a lot of money, no matter how much investment.

Vivo is aware of this, so it released the vivo X20Plus UD in January to capture the first opportunity in word-of-mouth. At the same time, while the MWC hotspots were concentrated, it launched the vivo APEX equipped with half-screen fingerprint unlocking technology, combining all the aforementioned Black technology changed its image in one fell swoop and became a technology-oriented company.

At least I was sucked.

In these 10 years, Apple is the leader of the entire industry, a technology innovator, and a target of many manufacturers. But who can guarantee that no other "Apple" will appear and overthrow it today?