Since the second half of last year, the wave of comprehensive screens has swept the mobile phone circle, and many manufacturers have launched new machines to seize the market. Lenovo, which is often one of the domestic veteran companies, naturally will not be absent from this comprehensive screen boom. When it comes to Lenovo's mobile phones, many people think What appears is smooth experience, long battery life, and excellent performance. Just a few days ago, its new machine Lenovo S5 was officially unveiled, and it was well received when it was released. 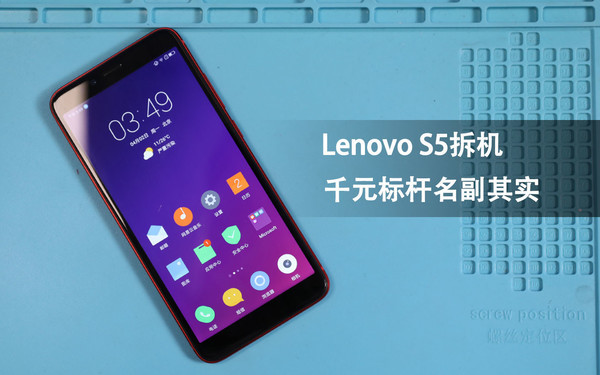 The Lenovo S5, which is released this time, is the "handle" in the thousand-yuan machine, both in terms of design and user experience. Like a more secure ZUI system and a better dual camera, Lenovo's responsibility and hard power as an international manufacturer are reflected everywhere. Many people think these are just superficial "flower shelves", so today we will disassemble a brand new Lenovo S5 and see if it looks the same.

Well, not much to say, let's walk into the "inner" world of Lenovo S5 and see how it works.

Lenovo S5 uses a full metal body design. Like other phones with similar designs, first close the phone and remove the SIM card slot, and then use a screwdriver to remove the two fixing screws at the bottom of the body. 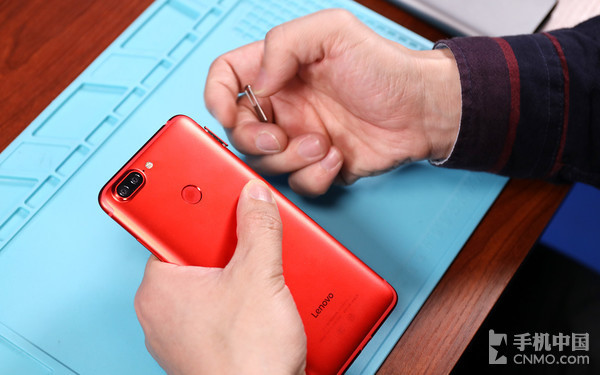 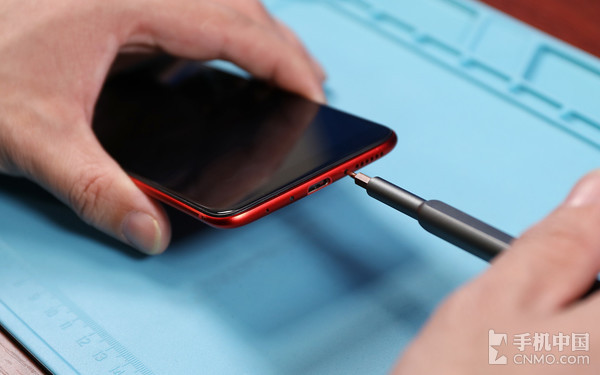 Unscrew the two fixing screws on the bottom of the fuselage

After removing the fixing screw, use a spudger to separate the screen from the body, but you must be careful in this process. The Lenovo S5 rear case is still tight, and there is a rear fingerprint recognition cable connected between the body and the back cover. After the cable is connected, the back cover is separated from the motherboard. 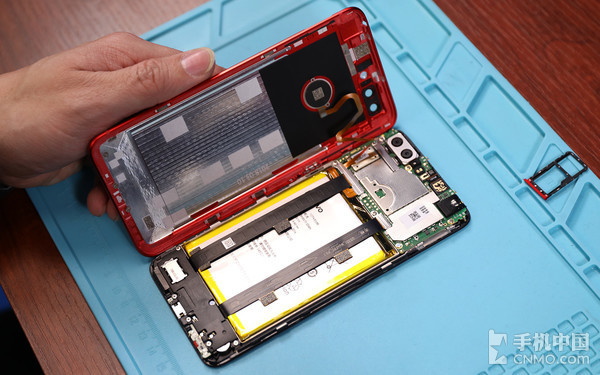 The rear case is connected with a fingerprint recognition cable. 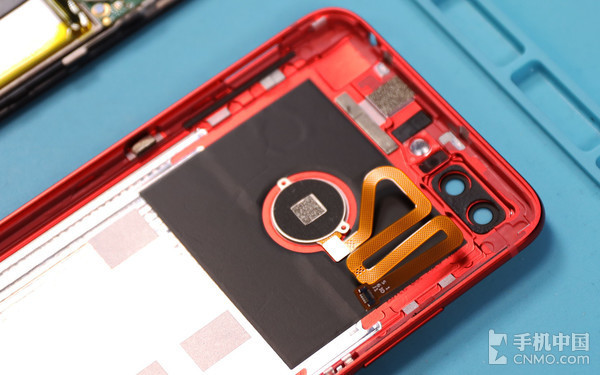 After disassembling the rear case, we can see the interior of the Lenovo S5, which adopts a classic three-segment design, with the main board at the top, the sub board at the bottom, and the battery in the middle. This process has a high degree of maturity. 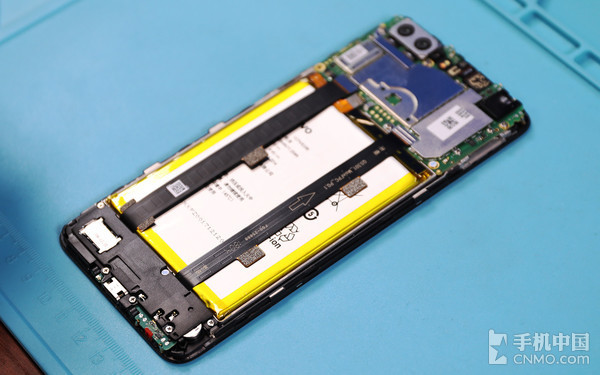 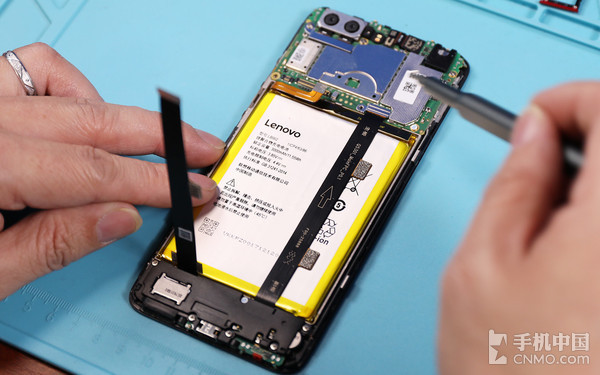 Remove the two cables before removing the motherboard

Next remove the front camera. The Lenovo S5 uses a 16-megapixel front camera, supports a class 100 beauty camera, and 24 types of real-time filters. 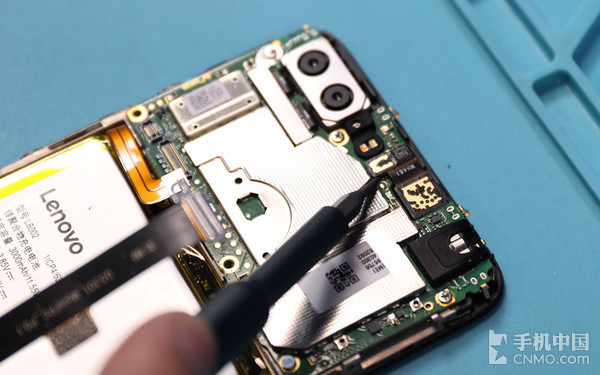 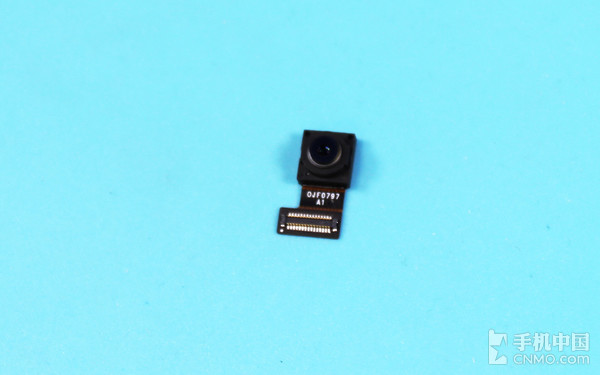 Then we disassembled the rear camera. The Lenovo S5 uses a 13 million dual rear camera combination with F2.2 aperture. The black and white camera in the rear dual camera can retain more details and layering, while the color camera is responsible for capturing colors. The two cooperate with each other to make the photos clear and sharp. 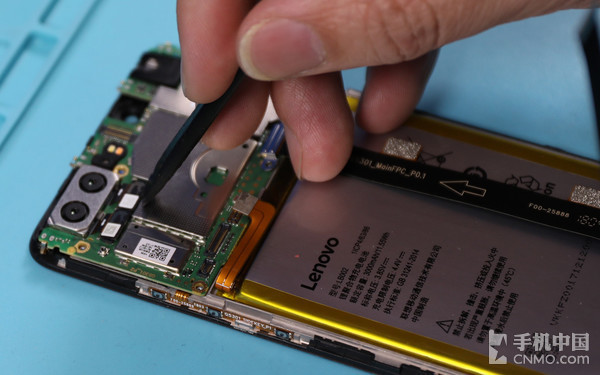 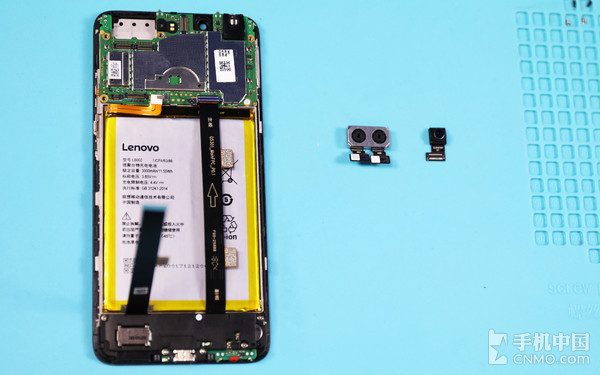 The Lenovo S5 is also excellent in hardware configuration. It is equipped with Qualcomm Snapdragon 625 chip, adopts advanced 14 nanometer process, eight core design, single core frequency up to 2.0GHz, and supports 4K video shooting. The advantages of this chip are that low power consumption and long battery life complement each other. Together with 4GB of large memory, it can make the phone process faster and run more smoothly.

It is worth mentioning that, as a thousand yuan machine, all important components of the Lenovo S5 motherboard are covered with shields, and the workmanship is very conscience. 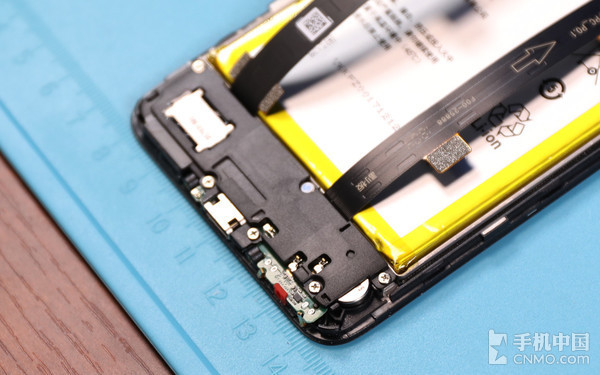 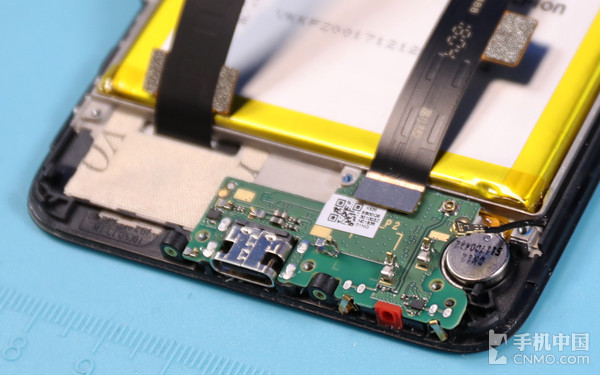 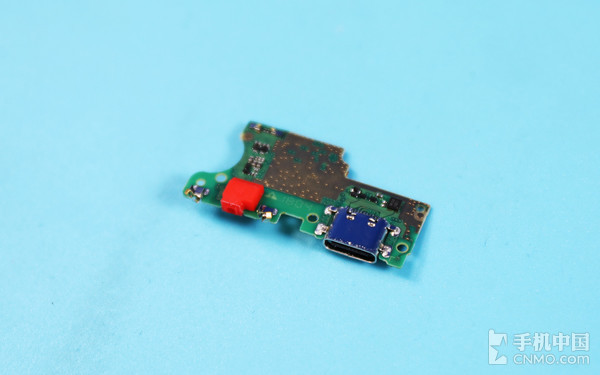 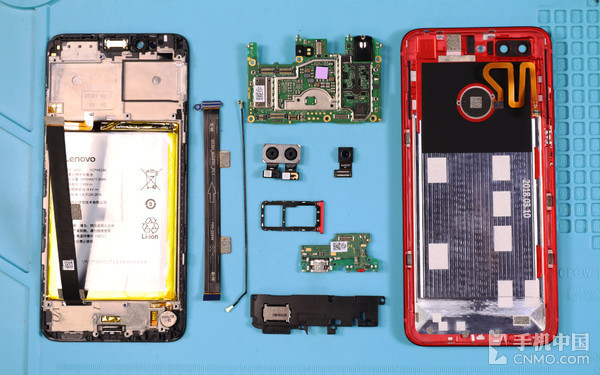 From the perspective of disassembly, the internal workmanship of the Lenovo S5 is quite solid. Although it is a thousand yuan machine, the details can be comparable to the flagship machine technology. It's not easy to use it in a place where users can't see it. The more secure ZUI system, better dual camera and other features, coupled with such excellent workmanship, are truly worthy of the benchmark of thousands of yuan and praise Lenovo S5.