Check category

Your present location：
Homepage
关于我们
>
News
>
Industry Information
>
The small screen phone iPhoneSE2 renders out, equipped with the fingerprint under the screen, the face value is the highlight

The small screen phone iPhoneSE2 renders out, equipped with the fingerprint under the screen, the face value is the highlight

The small screen phone iPhoneSE2 renders out, equipped with the fingerprint under the screen, the face value is the highlight

At present, mainstream flagship mobile phones are all large screens, while small screen mobile phones are becoming less and less. Why are manufacturers unwilling to launch small-screen phones? Mainly to cater to the taste of consumers. It can be seen that most users still like large screen phones. On the one hand, the large-screen mobile phone feels like a high-end atmosphere, on the other hand, the display range of the large-screen mobile phone is very large, whether it is watching videos or playing games is very exciting. Apple's iPhoneSE phone was launched in March 2016 with a 4-inch screen, which mainly features small screens. When it first launched, market feedback was good. However, later, iPhoneSE showed a downturn, and market feedback was sluggish. Why is iPhoneSE downturned? Mainly factors such as configuration are not the needs of the times. 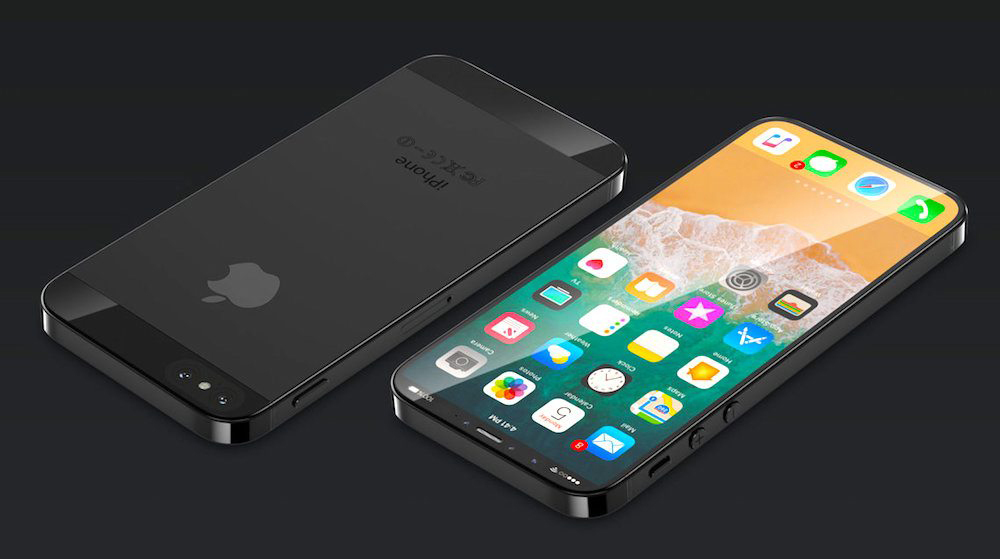 Now, the media reports that Apple will launch a new generation of iPhoneSE. This is the iPhoneSE2. Like the previous generation, iPhoneSE will also be produced in India, so the price will be more advantageous. At present, it is said that the starting price of the new iPhoneSE will not exceed 3,000 yuan, and at the same time, the storage will start with 64GB. 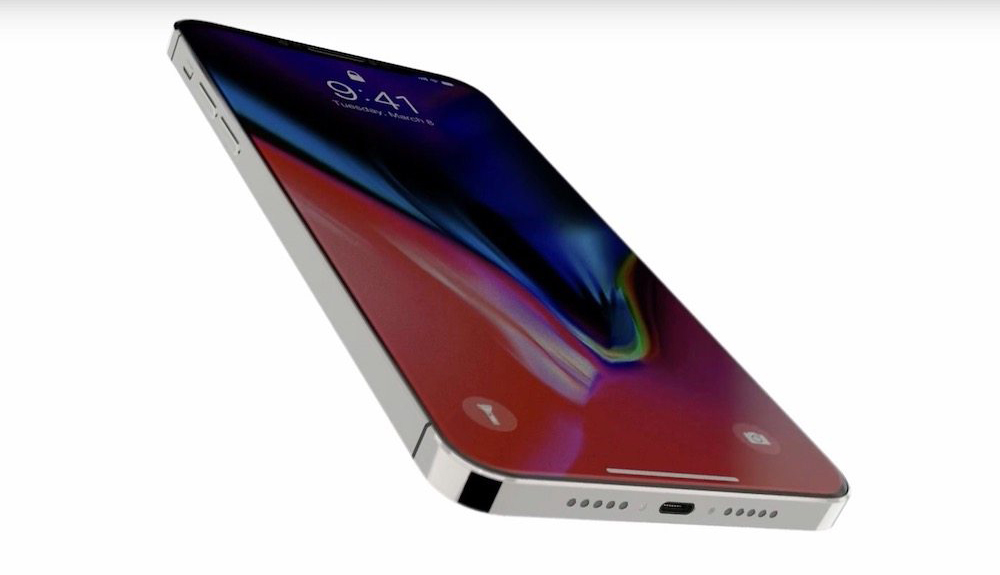 From the news that has been exposed, the iPhoneSE2 will adopt a 4-inch special-shaped full-screen design method, which is also a small-screen design. The sides of the frame are somewhat curved, and some Samsung ’s flagship phones are similar. However, the iPhone SE2 does not have the fringe like the iPhone X, but the front and bottom of the fuselage are flush. The forehead and chin will be fully contracted, and the physical HOME button will be cancelled. In addition, the borders on both sides of the iPhone SE2 can also serve as the screen, that is, the three borders in rumors, but everyone thinks this is not very reliable. Because if this way, iPhoneSE2 will be very thick, in the context of the current ultra-thin has become the mainstream design, iPhoneSE2 cannot be made too thick. 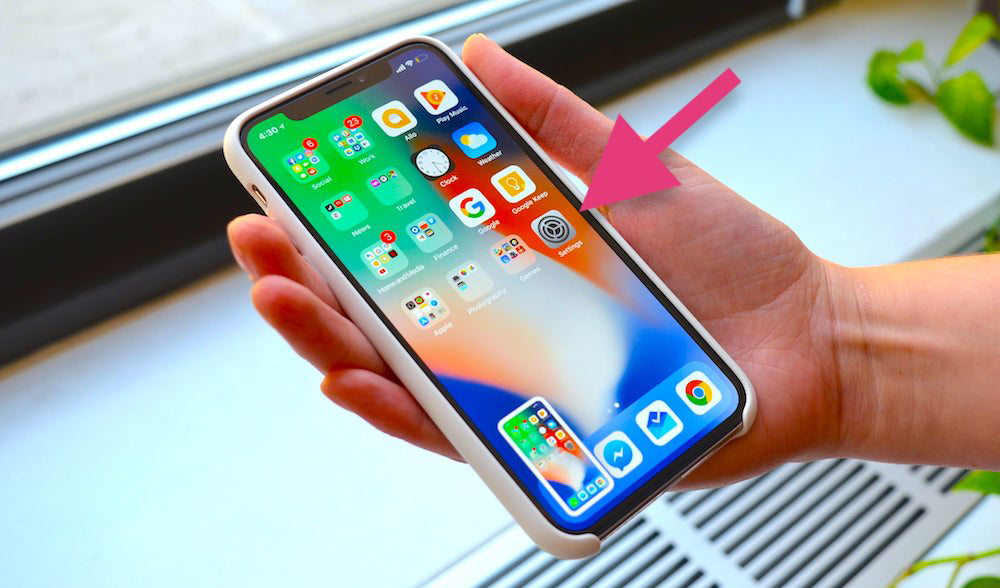 iPhoneSE2 will also be changed to double-sided glass in material, also to support wireless charging. The iPhone 8 released last year adopted a similar approach and supports wireless charging. In addition, like the iPhoneX, the iPhoneSE2 will be equipped with Face ID facial recognition technology. This technology is used to replace the traditional fingerprint solution. The purpose of this is also for user experience. 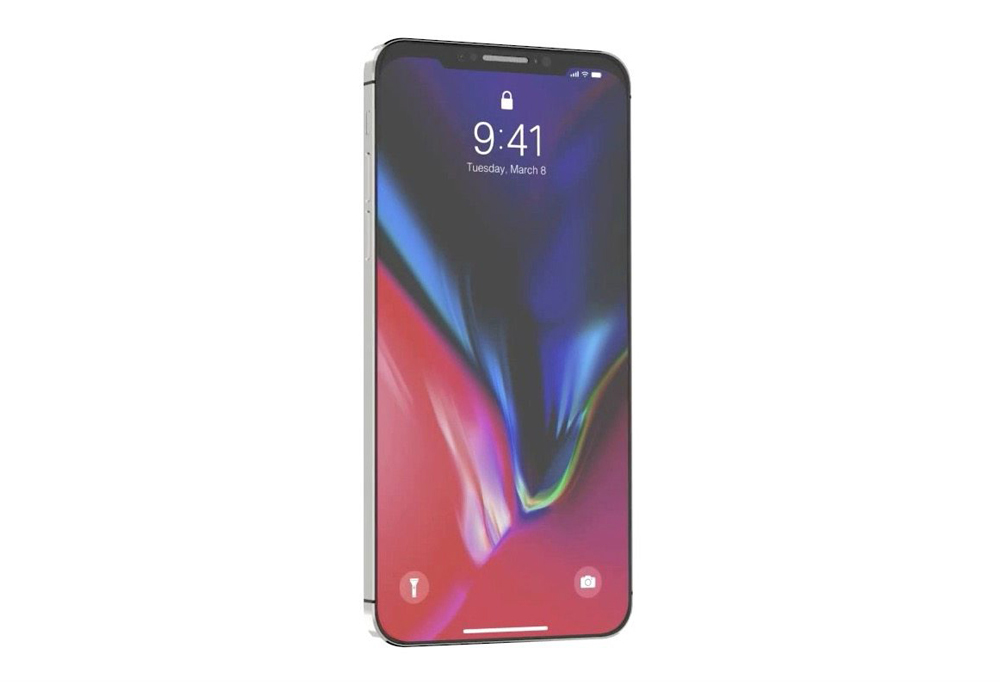 In terms of photography, the iPhone SE2 will also have a rear vertical dual-lens lens with up to 20 million pixels and an aperture of F / 1.4. As for the processor, the existing A11 processor will be maintained, and the system will be equipped with iOS11. In terms of configuration, it uses 4GB of storage, starting with 64GB of storage, and supports up to 256GB. There is no exact release time yet, and it may be released in September this year.