Although at the Xiaomi 6X conference held a few days ago, the chairman of Xiaomi Lei Jun personally said that the arrival of Xiaomi Mi 7 has not been on the agenda for the time being. But I don't know if this is just a "smoke bomb", because according to sources, Xiaomi Mi 7 is expected to officially meet with you at the end of this month. 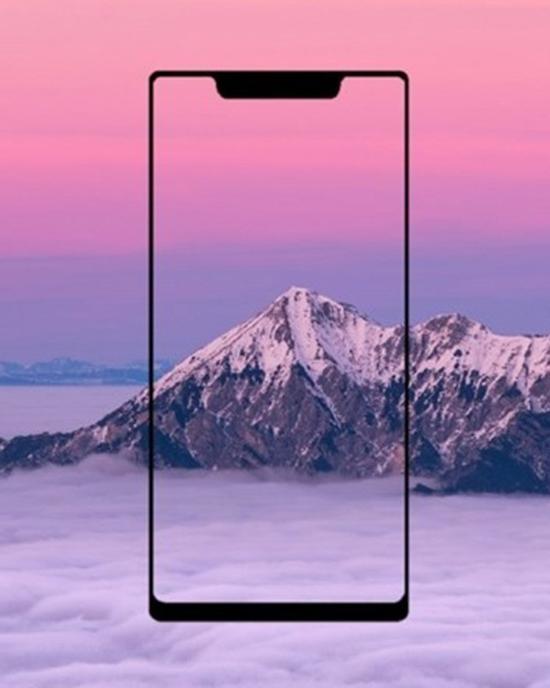 In addition to the upcoming release date, recently, a mobile phone protection film allegedly Xiaomi 7 has also appeared on the network. It can be seen that Xiaomi 7 will change the rounded design of the previous two generations of products and adopt a more founder The tough style is similar to the MIX series. At the same time, the film also shows that Xiaomi Mi 7 will become another "tribute" iPhone? X product, equipped with "bangs" on the forehead, but also benefit from this, its screen ratio should be more considerable.

In addition, according to previous exposure news, Xiaomi Mi 7 will be equipped with the Qualcomm Snapdragon 845 flagship mobile platform, providing up to 8GB of large memory, with rear dual cameras. In addition, Xiaomi's chairman Lei Jun has also previously confirmed that Xiaomi Mi 7 will have a screen fingerprint version.