At yesterday ’s vivo X21 FIFA customized edition conference, one of the videos exposed the upcoming vivo NEX. In fact, this NEX is the mass production version of vivo APEX that has been in the limelight at the MWC conference. It can be seen that vivo NEX is still a true full-screen design (although the border on the promotional video is a bit exaggerated), retaining the previous lifting front camera. The most important thing is that this true full-screen mobile phone will be officially held in Shanghai on June 12th. It is unexpected that the mass-produced version of APEX (NEX) came so fast. 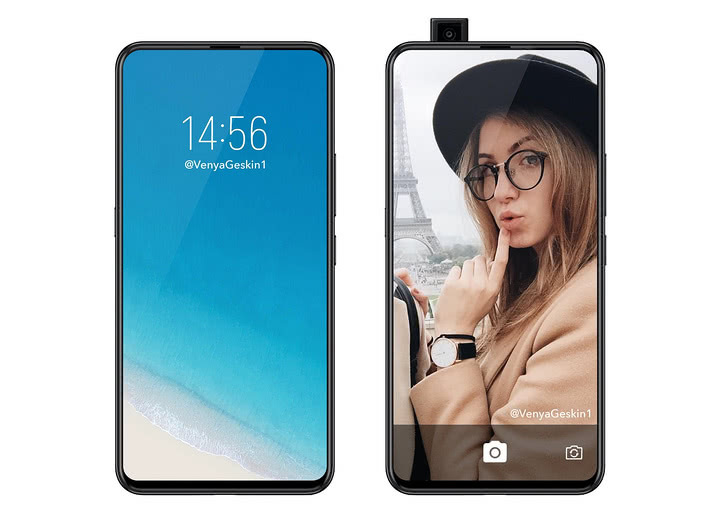 A designer on Twitter made a render of vivo NEX based on the appearance of the previous exposure. The credibility of this picture is still relatively high. The frame of the real machine may be slightly thicker. After all, the screen will still have a black border area. A hidden earpiece and light and distance sensors hidden under the screen will be added at the top. The new-generation screen fingerprint recognition will be used. The entire lower half of the screen is an identification area. The strongest Qualcomm Snapdragon 845 mobile platform will also be used. It can be said that it is a true flagship work that combines the current black technology. The specific real machine performance will not be known until the press conference is officially launched.